Mohammed Dewji, worth $1.5bn (£980m), and said to be Africa’s youngest billionaire has been kidnapped by masked gunmen in Tanzania’s main city Dar es Salaam….. 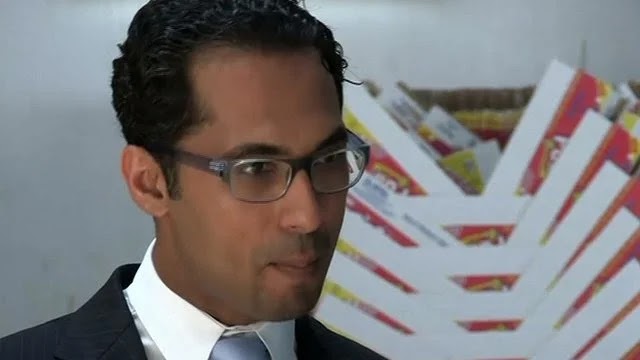 Mohammed Dewji, 43, was abducted outside a swanky hotel gym where he was going for his routine morning workout.

Three people have been arrested in connection with the incident and two of the abductors were believed to be foreign nationals, police added.

The motive for Mr Dewji’s abduction is still unclear.

The abduction took place in the affluent neighbourhood of Oysterbay. The kidnappers fired shots in the air before driving away with the billionaire, eyewitnesses said.

Mr Dewji, a fitness enthusiast, had no security guards with him and had driven to the gym on his own, Dar es Salaam regional police commissioner Paul Makonda told reporters.

Security personnel across Tanzania have been put on high alert in the hunt for the abductors, police said.

Related Topics:Africa's Youngest Billionaire Mohammed Dewji Has Been Abducted In Tanzania
Up Next