The House of Representatives has given the Inspector General of Police, Ibrahim Idris, twelve hours to release the member representing Suleja federal constituency, Abubakar Lado. 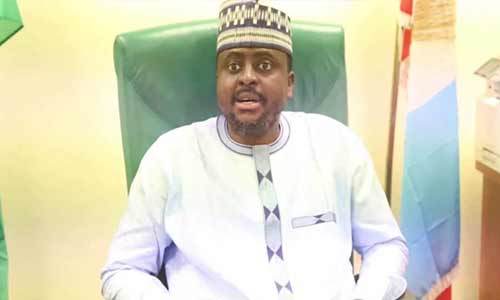 Lado was arrested by men of the Special Anti Robbery Squad of the Nigeria Police in the aftermath of the just concluded party primaries in Niger state.

The legislators described the arrest and detention as a violation of the Nigeria constitution. They said the arrest is a slap on the institution of government and also a breach of the lawmaker’s rights.

After an exhaustive debate, the lawmakers resolved that the IGP should appear before the House to explain the rationale behind Lado’s incarceration.