TRACKING>> Mr Briggs Lokpobiri, Coordinator of the group, who made the appeal in a statement issued in Yenagoa on Monday, said that some resentful youths were behind the campaign to diminish Brambaifa’s sterling performance at NDDC.

According to him, no doubt, the ultimate aim of this sinister plot is to rob Bayelsa State, its rightful opportunity to produce the next Managing Director of the Commission.

“It is consequential on this, that we call on President Muhammadu Buhari, to do the needful by confirming Brambaifa, as the substantive Managing Director of the Commission without further delay.

“This is our appeal to the leadership of the All Progressives Congress (APC) in Bayelsa as well as meaning citizens of the state across political parties divide to lend their unalloyed support.

“We ask all and sundry to ensure that this opportunity that is due to the state does not elude it.

“Indeed, it begets rationality that any true son of Bayelsa should be involved in any form of negative plot to rob the state of this unique opportunity to take its rightful position as the Managing Director of NDDC.

“We appeal to Mr President to ignore whoever that is calling for Brambaifa’s removal. We are also calling on the youths, elders and ancestors of the state to fight against those who are opposing his confirmation as the substantive Managing Director of the Commission. 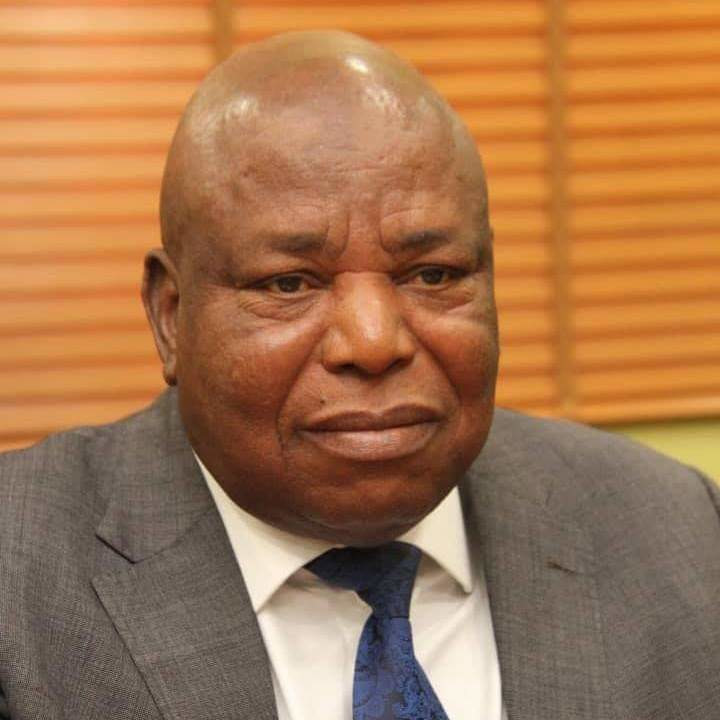 “Enough is enough. The entire leadership of Bayelsa must close ranks and line up behind him to succeed. Bayelsa people should not allow this slot slip away from us, otherwise we will have no other persons to blame than ourselves.

“This is our slot. This is our turn to produce the next Managing Director of NDDC. It is a taboo for Brambaifa’s own people to call for his removal for no cause.

“The people of Bayelsa must rise up against this act. We call on Mr President to take steps to confirm him as the substantive Managing Director of the Commission,”Lokpobiri stated.

He appealed to Bayelsa people to shun the ‘Pull him down syndrome’ and stop opposing the progress of their own, adding that Brambaifa is a loyal member of APC making efforts to make the state work.

According to him, before his current appointment as the Acting Managing Director of NDDC, Brambaifa, had served as the Commissioner representing Bayelsa State on the Board of the Commission before the board’s dissolution.

“The Acting Managing Director’s appointment by President Buhari, is a testimony to his humility, strength of character, sense of vision and loyalty to the system.

“In the last couple of months of him being at the helm of affairs at the NDDC, Brambaifa, has demonstrated his unalloyed commitment to the mission and vision of the organisation by his words and deeds.

“He has taken steps to tackle the perennial problem of water hyacinth across the creeks of the Niger Delta. 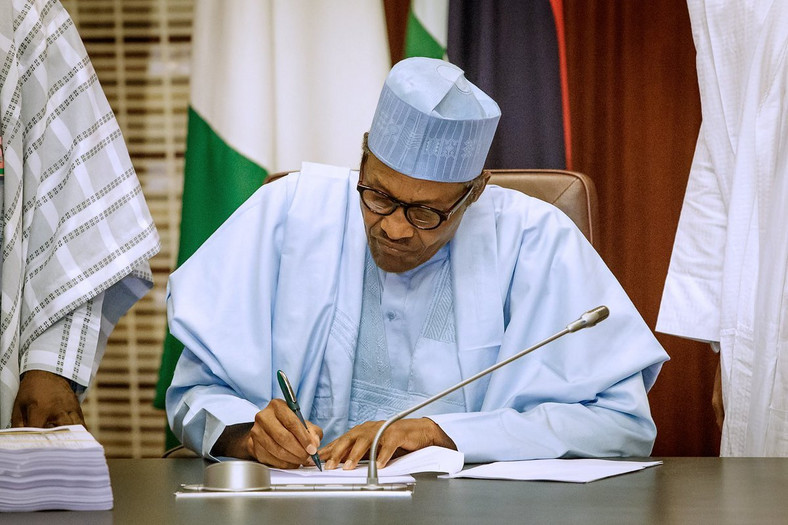 “Secondly, he has launched the Volunteer Surveillance Group (VSG), which has provided jobs for thousands of our youth across the nine oil producing States.

“In addition, he has also initiated a partnership between the International Fund for Agricultural Development ( IFAD) and the NDDC, which is geared towards providing loans for agricultural projects,” he said.

Lokpobiri noted that the partnership with IFAD had created employment for youths across the Niger Delta and will enhance the diversification of the local economy from oil and ensure food security for the people.

He noted that Brambaifa, has operated an open door policy devoid of partisan considerations, creating equal opportunity for every Niger Delta citizen to access the services of the NDDC whenever they do desire.

Lokpobiri said that rather than castigating any illustrious son of the land with a view to pulling him down, the people should encourage him to consolidate on his modest achievements.