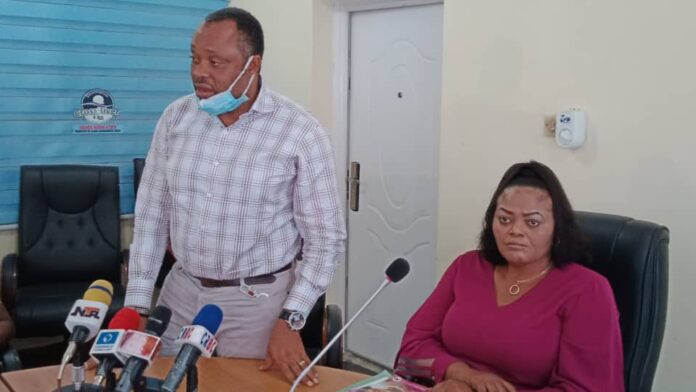 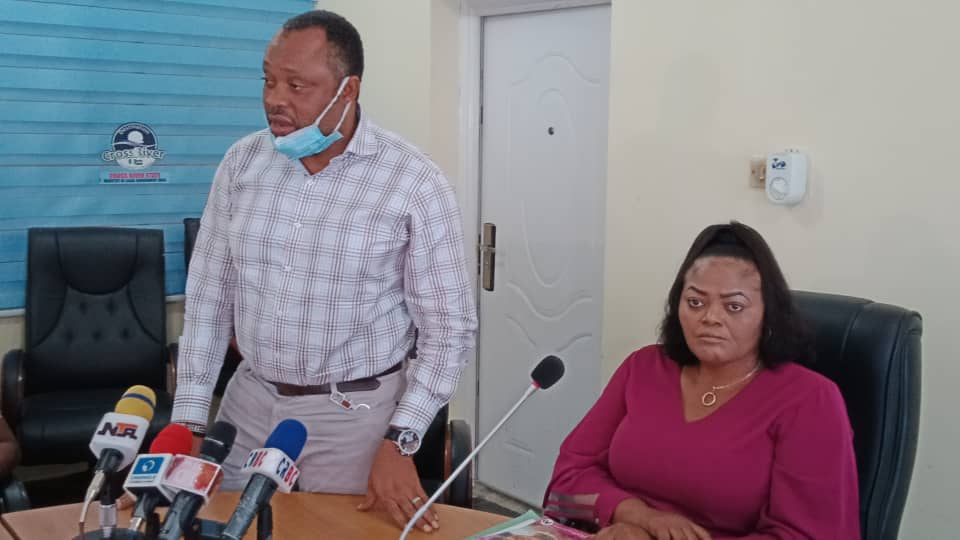 CALABAR_____Local government Chairmen’s Forum in Cross River has called on the National Working Committee of the People’s Democratic Party, PDP, to discipline erring members of the National Assembly for taking the party to court.

They made the call on Monday while speaking with journalists in Calabar shortly after a brief meeting, stressing that the governor, Prof Ben Ayade remains the leader of the party in the state.

Speaking on behalf of the Forum, Secretary of the group & Executive Chairman of Ogoja Local government Council, Hon. Emmanuel Ishabor said that it was the same boat that took them(Some National Assembly members) to their various political position they were trying to capsize.

“Politics is local, it is not enough to go to other states or Abuja to make an announcement, this forum represents Ayade. We will not sit back and fold our hands and watch people we went all out for, to capsize the boat which brought them to the point where they are now.

“We have seen situations where some NASS members openly disrespected the party, the NWC of the party will be unfair to itself if they don’t sit up to discipline such members especially in Cross River State,” Hon Ishabor said.

On her part, the Commissioner, Ministry of Local Government Affairs, Hon. Stella Odey said they she was delighted about the unalloyed support by the Local Government Chairmen for Prof. Ben Ayade who is the leader of the party in the state.

She said:” Gov Ben Ayade is doing everything he needs to do to make the PDP stronger in the state. There can not be two pilots in a plane or two captains in a ship, the only pilot or Captain is Prof Ben Ayade.

“I want to assure us that whatever the party is going through will be surmounted because we have a visionary leader who came to a state that was hitherto a civil service state and he has decoupled the state with his industrialisation strides.

“Industrialisation Policy of Prof Ben Ayade is unmatched as every local government has an industry or more despite lean resources, as Cross River is third from behind in terms of allocation from Federal government.

“I thank you because you appreciate the deep leadership and vision of this administration your presence has shown that the people are with us.

“I believe in the National Chairman, Prince Uche Secondus because he has the capacity and he is a man of integrity and we believe he would listen to us and whoever needs to be disciplined would be disciplined,” she said