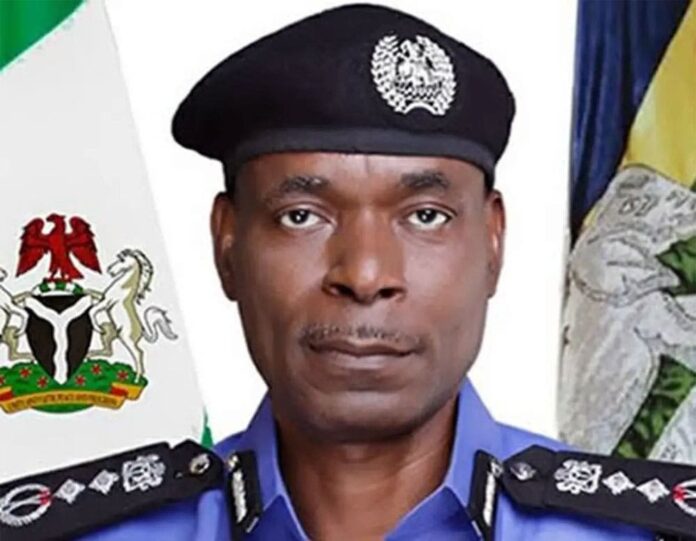 TRACKING____There was a major shake up at the Police High Command yesterday, as nine Commissioners of Police were posted to State Commands, while 12 others were redeployed to other Police formations across the country.

A statement issued by the Force Headquarters and signed by the Deputy Force Public Relations Officer, CSP Aremu Adeniran, said the postings and redeployment are with immediate effect.