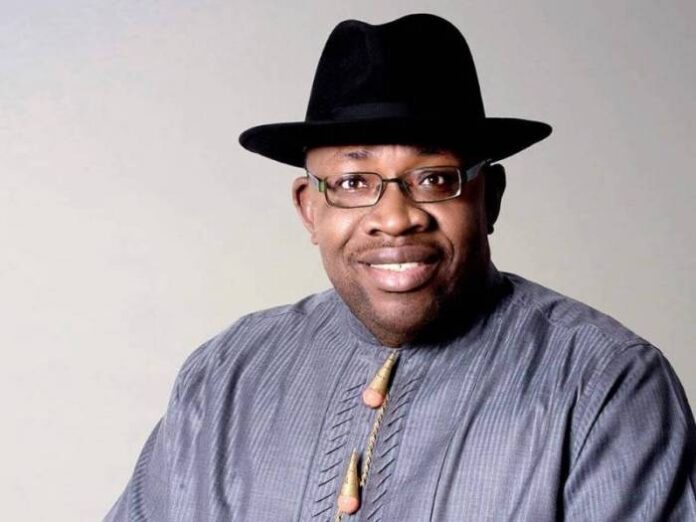 The former governor of Bayelsa State and Senator representing Bayelsa West in the National Assembly, Senator Henry Seriake Dickson has headed to the Supreme Court over a Court of Appeal ruling which set-aside a ruling by the Federal High Court Yenagoa that dismissed a suit seeking to disqualify him from running for the senatorial election.

Justice Jane Inyang of the Federal High Court Yenagoa had threw out the suit filed by one Eneoriekumoh Owoupele for lack of jurisdiction declaring that the suit was stature barred for being filed after the constitutionally stipulated time to do so.

Owoupele’s lawyers lead by Pius Danba and Ebikebuna Augustine Aluzu had proceeded to the Court of Appeal seeking the court to upturn the verdict of the lower Court.

The Court therefore ordered that the suit be reassigned to another Federal High Court judge for hearing.

However Dickson in his reaction said he has instructed his lawyers to proceed to the Supreme Court for proper interpretation.

The Senator explained that the issue in contention is whether the date to file on pre election matter should run from the day a candidate submits his particulars to INEC or from the day INEC publishes those particulars.

He said that while he holds the Lordships of the Court of Appeal in highest esteem, he has instructed his lawyers to approach the Supreme Court for interpretation for the sake of clarity and development of the law, and for a definitive pronouncement on the issue.

He said that he would not yield to blackmail as there is no cause for alarm adding that the matter was frivolous, vexatious and attention seeking.

The Senator who said that he had confidence in the judicial system added that the law would take its course at trial.

Manufactures suffer decline in sales despite increase in production costs