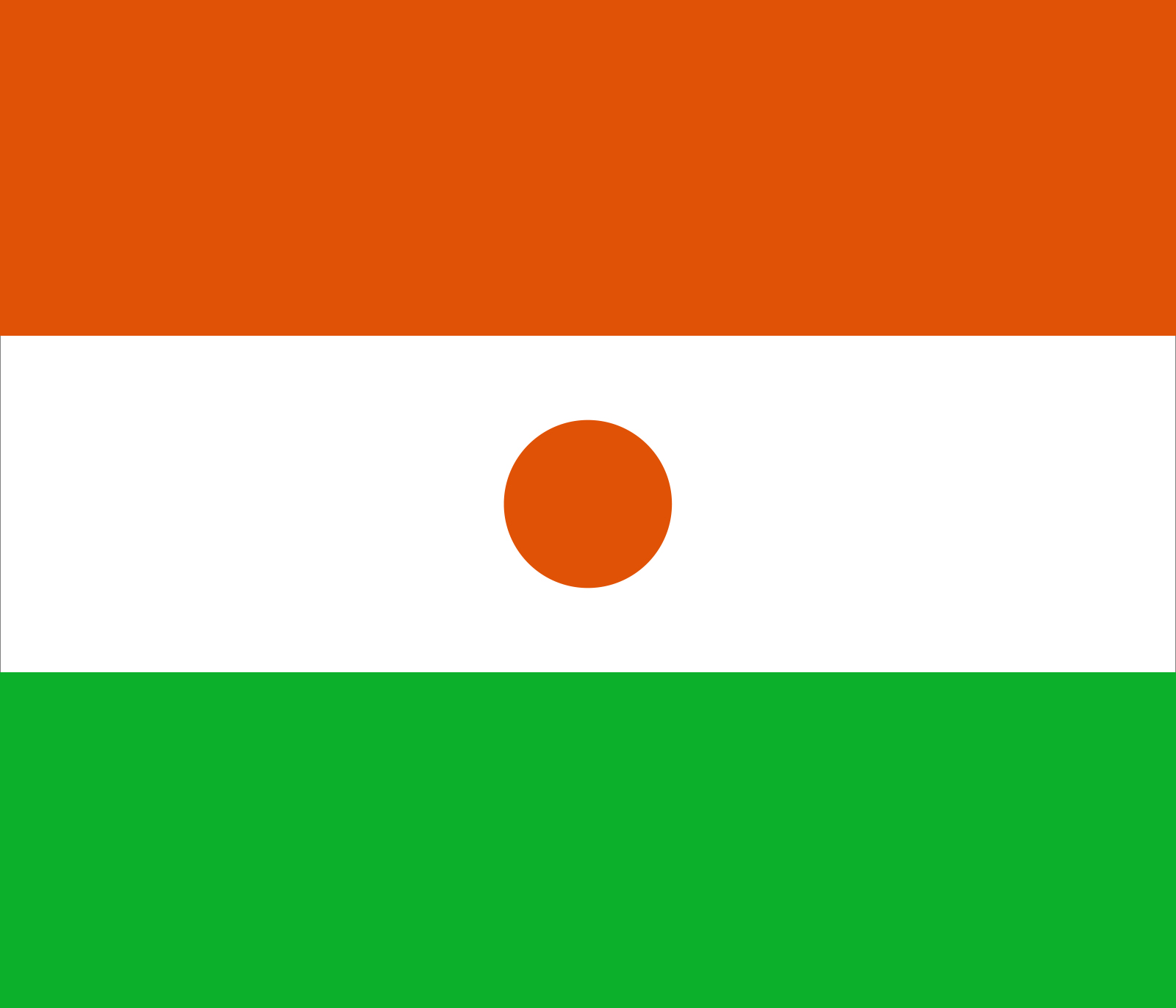 The government of Niger Republic has declared three days of national mourning following the killing of 137 people in western Tahoua region.

This was hours after the constitutional court validated the election of Mohammed Bazoum as elected President in the just concluded election.

“Attacks carried out yesterday by gunmen in villages in the Tahoua region of Niger resulted in 137 deaths,” The government announced.

The death figure makes the attack the worst jihadist massacre ever committed in Niger.

“Armed men arrived on motorbikes, attacked three villages near the border with Mali, shooting anything that moved,” a local official said.

“By systematically treating civilian populations as targets, these armed bandits have gone one step closer to horror and brutality,” government spokesman Zakaria Abdourahamane said in a statement on public television.

Related Topics:137 killed in Niger hours after court validated election of Bazoum
Up Next