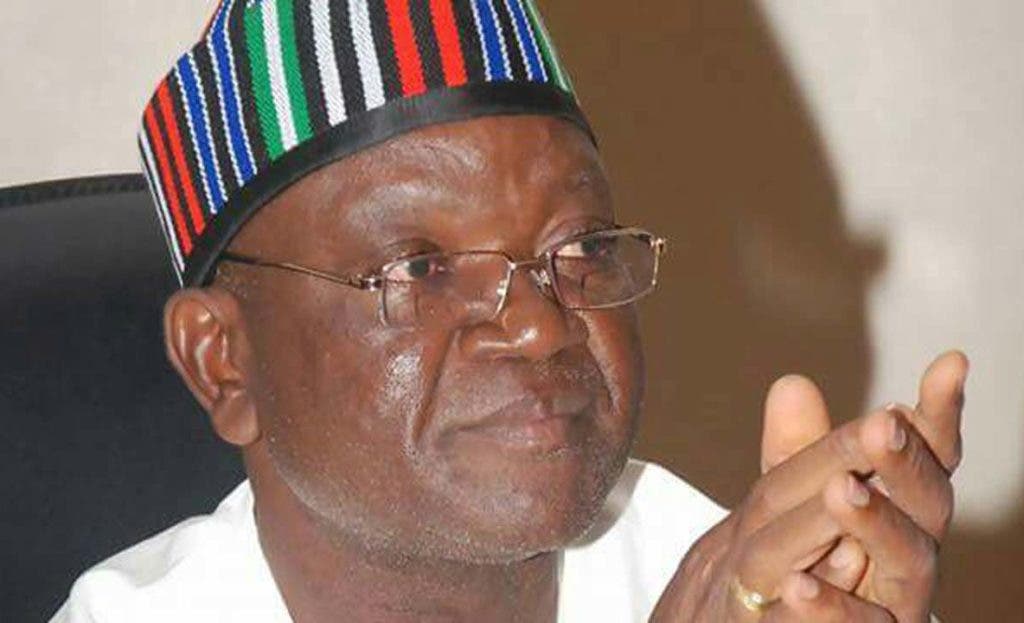 The Indigenous Ethnic Youth Leaders of Nigeria, IEYLN, has described the weekend attack on Governor Samuel Ortom of Benue state by suspected armed herdsmen as shocking, barbaric and an attempt to silence a man that stands for truth and justice.

Governor Ortom on Saturday narrowly escaped death when suspected armed herders opened fire on him at his farm in Tyo-Mu community in the outskirts of Makurdi town, along Makurdi-Gboko road.

Outraged by the development the National Chairman of IEYLN, Kensok Gonet in a telephone interview yesterday in Makurdi said, “it was shocking news and equally barbaric to attack a Governor in that manner. It is so unfortunate, I just can’t believe that this is happening in a multi-ethnic country like Nigeria.

“For crying out loud, what is a Governor expected to do for his people if not to protect the interest of his people and his territorial boundary which the Governor is doing.

“If a Governor at that level can be attacked, then who is safe? When we heard of the attack we were shocked beyond words. The IEYLN condemn what has happened in totality. It is unfortunate and everyone that is behind it should be arrested without delay.

“Governor Ortom as a person has always stood on the side of truth, saying it as it is and condemning the activities of herdsmen in Benue state.

“We believe that because he is firm on that issue they want to take him out since he has always said the truth. I will always say this, ‘if Justice cannot give us what we want then justice cannot prevail as well.’

The Federal Government should stand up to its responsibilities to protect Nigerians. Do we have any other country apart from Nigeria? This is the only country we have.

“It is so unfortunate, people who are behind this act should be ashamed of themselves. Our prayers will always remain with Governor Ortom. In fact, because of this singular act, we will support Ortom 100 per cent and we warn that nothing must happen to him.

“Nigeria should imbibe modern civilization. The man has vigorously championed the call for ranching in Nigeria and anyone that means well for Fulani herdsmen in Nigeria should also encourage ranching because cattle rustlers are also tormenting them.

“So Ortom, by canvassing ranching is also speaking in the interest of the Fulani herdsmen. It is therefore shocking for anyone to opt to attack him.

“And we are calling on the Federal Government to stand up to its responsibilities to protect us. Nobody is more Nigerian than the other. We are all Nigerians.”

Related Topics:Attack on Gov Ortom attempt to silence man of truth and justice — Group
Up Next