Our cement price is lower in Nigeria than other countries — Dangote 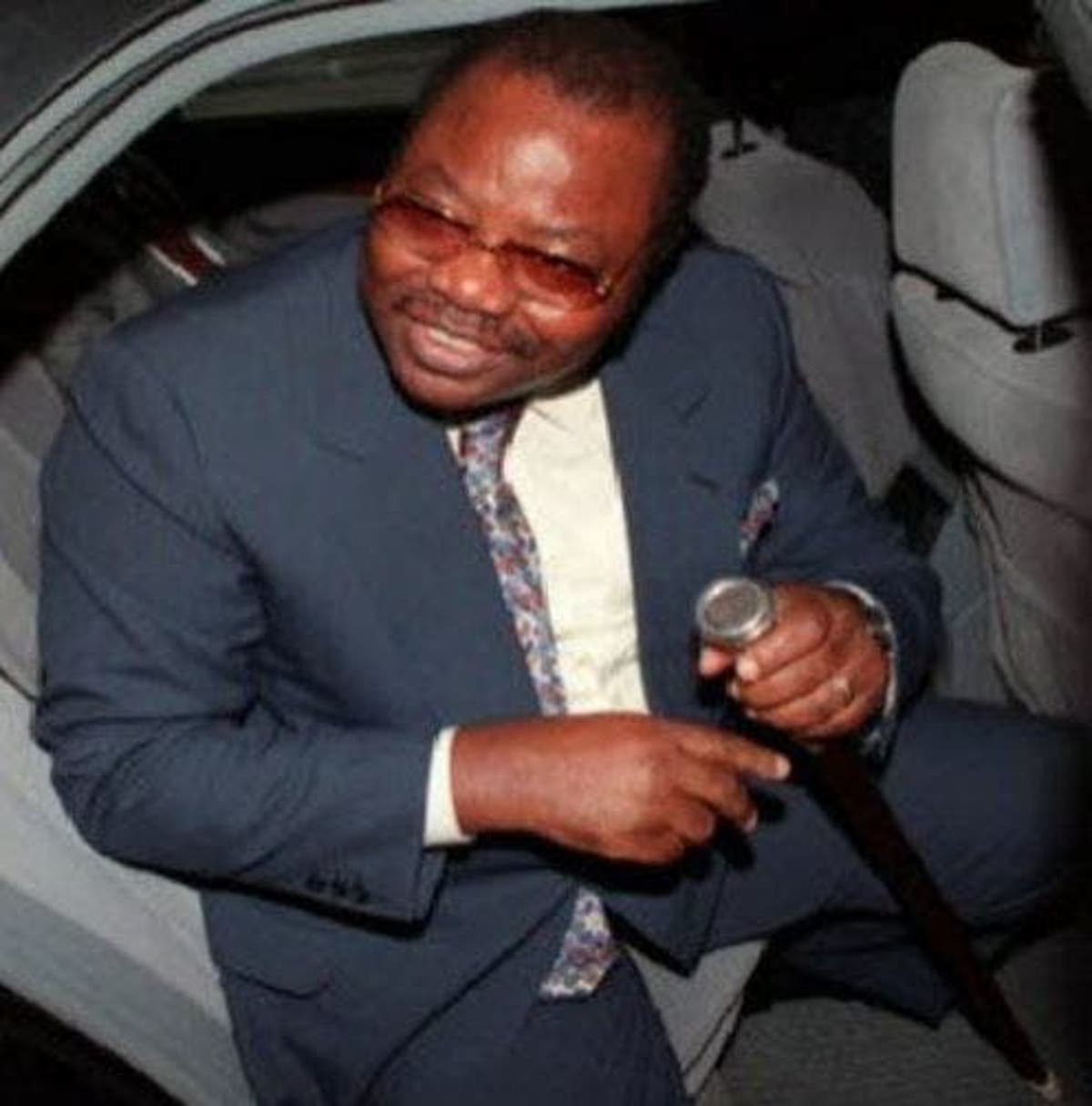 The consistency of the judgements on both United Kingdom and Milan, Italy a place where the federal government choose to file the action and after 72 hearings, 200 witness, the court came to a concurrent finding that extricated chief Dan Etete . This shows clearly that the federal government went on a wild goose chase and maligned the good reputation of chief Dan Etete.

It is also clear that this transaction was carefully and consciously planned with the sole objective to malign and destroy his reputation and remove the oil block from his ownership, an action the Ijaw Nation view as a calculated war against her people .

It is on record that oil deposits are enormous in our land and we have allowed its usage without any reservation to keep our economy stable and bouyant.

The irony however is that while we bear the burden of the negative effects of oil exploration from pollution , oil spillage, ill treatment from both IOCs and the federal government, non implementation of MOUs and non performance in terms of social corporate responsibility in areas of operation , we also have the least amount of sons and daughters who have oil blocks as well as least developed in terms of infrastructures .

In the light of the foregoing let it be made very clear that such manifest state sponsored actions has the capability to create tensions and a relapse in the security situation in the region especially with recent developments.

We feel insecure, relegated and above all deliberately punished for committing no crime .

Ours is a struggle of equal
opportunities , a quest that has become most abused and misconstrued.

We warn that such continued systemic targeting and victimization of our people will further frustrate our people to take very radical positions that will not promote peaceful coexistence.

It is also submitted that more indegenous people be allowed not only to freely participates but be issued oil licenses.

Ijaw Nation will view such actions as a positive light in an otherwise dark terrain with its negative effects over the years .

Related Topics:CHIEF DAN ETETEMALABU OIL AND THE RECENT JUDGEMENT IN MILAN.
Up Next

Cassie Is Showing Off Her Growing Baby Bump and She’s Glowing!