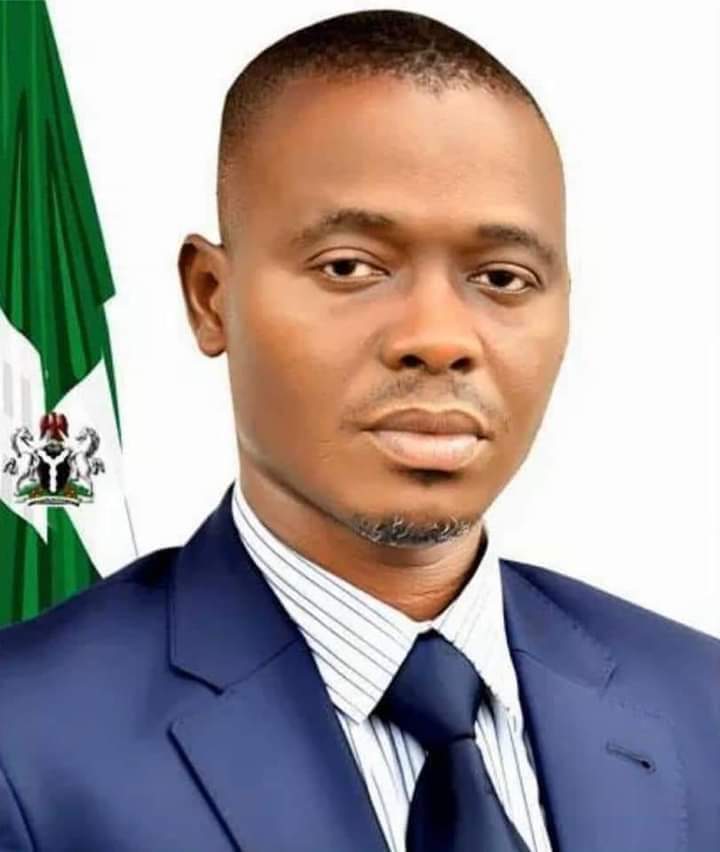 Hon. Isaiah Bekenawei has fingered Dr Chris Ekiyor the former IYC president to run for the office of the President of INC the endorsement was done on Saturday at Odimodi, an oil bearing community in Iduwini Kingdom, Burutu Local Government Area of Delta State via a statement issued to newsmen.

Hon. Bekenawei is a former councillor of Ward 20, who represented his people by providing a robust and effective representation.

While giving his reasons for the endorsement, Bekenawei noted that Dr. Christ Ekiyor has written his name positively in the history of Ijaw nation with his struggles for emancipation.

He continued that Ekiyor’s contributions in the service of Ijaw nation while as a President of Ijaw Youth Council (IYC) Worldwide was visible to the blind and audible to the deaf, stressing that the INC needs a stable character with clear vision to drive Ijaw nation forward in the Nigerian state.

Hon. Isaiah had expressed worry over the delay in conducting the INC elections, stressing that Ijaw leaders must ensure that the electoral umpire is empowered to do their jobs as soon as possible.

The former Burutu Local Government lawmaker maintained that Ijaw nation needs a man like Dr. Christ Ekiyor to provide direction and leadership for Ijaw nation, adding that the woes of the ethnic nationality in the country are increasing by the day.

Speaking further, Bekenawei said before and beyond IYC, Ekiyor has proven capacity and leadership, noting that an INC with Ekiyor is a better deal for Ijaw nation, stressing that he is a trusted and trusted leader that is familiar to the Ijaw struggle.

Related Topics:DR CHRIS EKIYOR WILL REVIVE INC IF ELECTED AS PRESIDENT (BEKENAWEI)
Up Next

NCS reveals identity of inmate freed by gunmen in Anambra