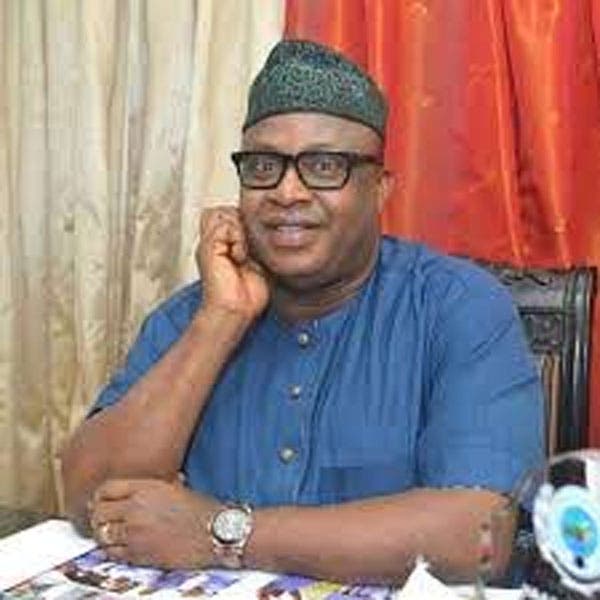 Chief Dan Orbih, National Vice Chairman, PDP South South, says delay in constituting the cabinet by the Edo Government is not a sign of a divided party in the state.

Orbih said this in an interview with the News Agency of Nigeria (NAN) on Sunday in Benin.

“Not forming an executive cabinet cannot be a product of a divided house, that is purely a decision that lies within the powers of the governor,” he said.

He noted that the delay in constituting the cabinet by the Edo Government might not be unconnected with reforms the government was carrying out in the state, especially in the civil service.

“And if the ongoing reforms are affecting the constitution of the cabinet, I think they have gone very far in the exercise.

“And we are looking forward to hearing from him very soon. So there is nothing like division in the house, the house is quite united.

Orbih also said that the quiet in the state was because people felt that the governor should be given time to fulfil his promise to the people.

“Edo people are happy with what the governor is doing, so they are quiet,” he said.

The PDP National Vice Chairman called on Edo citizens and Nigerians at large to continue to support the PDP.

“Nigerians have seen a PDP government in the past and they have experienced the government of APC. They can now see the difference.

“I can assure you that when voted back to power, PDP will be able to address all these problems that are beyond the APC leadership.

“And we will be able to put smiles on the faces of Nigerians again.

“There is hardship in the land,” Orbih added.

Related Topics:Edo cabinet delayno show of divided house in PDP — Orbih
Up Next