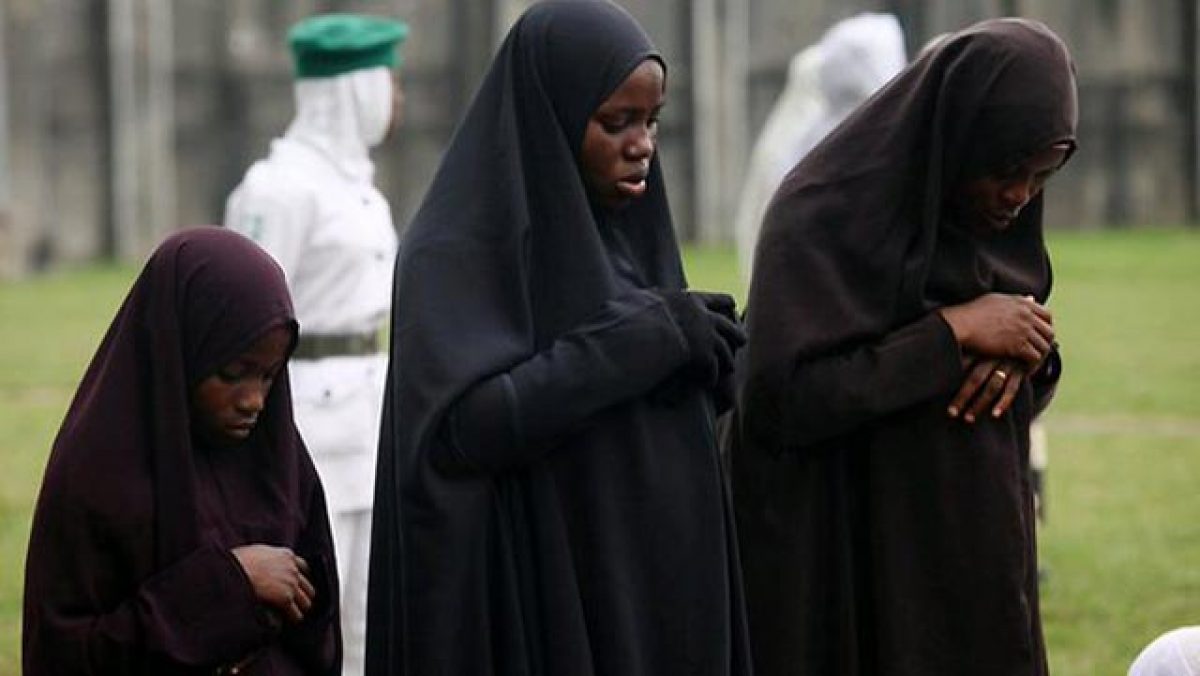 TrackNews Online reports that the demolishing of the mosque which was carried out in the wee hours of Tuesday, occurred a few hours after the state government warned that “It will not condone such reckless behaviours.”

Another report claimed that the school authorities forcefully asked Muslim students of the school to remove their hijabs before being sent back home to allow peace to prevail.

Meanwhile, during a visit to the C&S College, Sabo Oke, in Ilorin, at about 12noon, security agencies were still keeping vigil at the institution, as youths resisted the opening of the school to students and staff in compliance with the directive by the state government.

While elders of the C&S movement agreed that the school be opened to allow students and staff commence classes, the youths who occupied the inside premises of the school remained adamant and ready for the consequences.

The staff and teachers were seen outside the school premises in groups discussing the situation.

TrackNews Online gathered that the youths allegedly electrified a part of the school’s gate to make any forceful opening difficult.

However, at about 1.20pm, the gate was eventually opened after a successful dialogue between the angry youths and elders of the C&S movement.

With the opening of the school, all the ten mission schools shut down by the state government over the hijab issue are now fully back to work.

Man Strangles Wife To Death, Threatens To Kill His Daughter