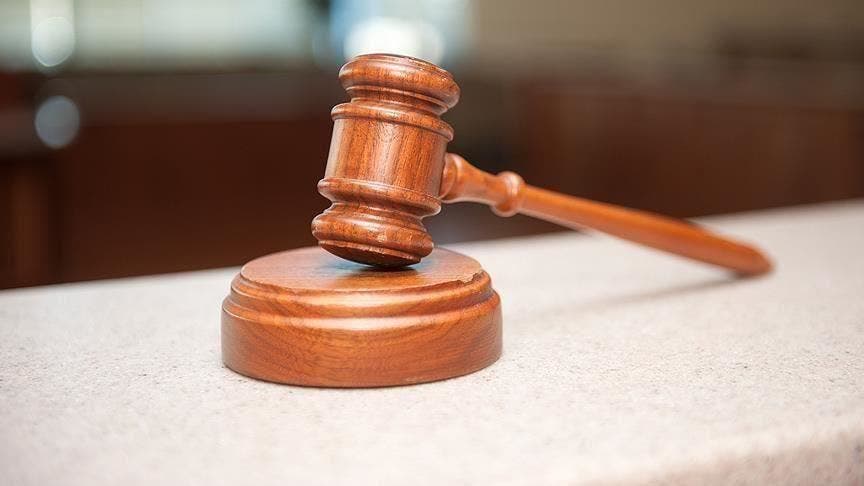 The complainant said through his counsel M.M. Dahiru, told the court that the defendant also trespass into his house and took away some of his belongings.

“She travelled to Kano with her sister in-law without my permission, claiming that she had a miscarriage due to a motorcycle accident”, he said.

The counsel noted that Ibrahim divorced his wife under duress.

‘My client upturned the divorce because of the love he had for her,” he said.

In her defence, Adamu through her lawyer Murtala Idris, said that the miscarriage she had was not planned.

‘My client is no longer his wife because he granted her divorce and she has completed her waiting period (Iddah),” he said..

The judge, Malam Nuhu Falalu, said that a man and his wife are one in statutory law and as such, their is no criminality between them.

He urged the two parties to try to settle the matter out of court and adjourned the matter untill April 26 for report of settlement.(NAN)

Related Topics:Man drags wife to court for allegedly committing abortion
Up Next