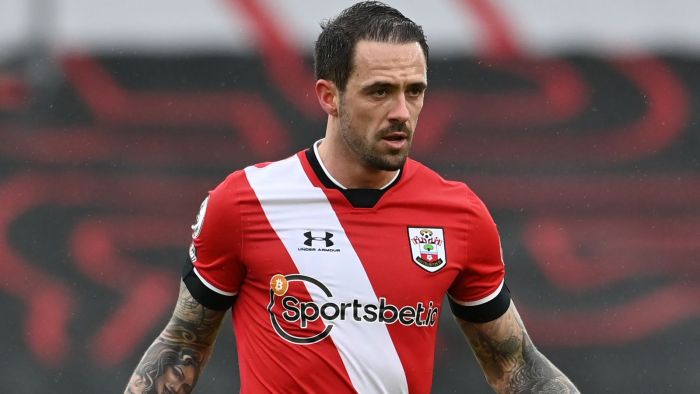 Manchester City are interested in signing Southampton striker Danny Ings this summer as a potential successor to Sergio Aguero.

Aguero’s City future is in major doubt with his contract expiring at the end of the season and identifying his replacement has become one of the Premier League leaders’ top priorities.

Their search has included all of the world’s top centre-forwards, including Erling Haaland of Borussia Dortmund.

But with Haaland also wanted by Real Madrid, Manchester United, Chelsea and others, and his market value said to be £100m, Ings has been identified as a more attainable option by the champions-elect.

The 28-year-old has restored himself as one of the Premier League’s top goalscorers since joining Southampton permanently from Liverpool in 2019 and forced his way back into the England fold.

After finishing as joint-second top scorer last season with 22 goals, he was part of Gareth Southgate’s plans and only missed out on the upcoming World Cup qualifiers because of injury.

His contract situation at St Mary’s also puts City in a strong position; he is about to enter the final year of his deal and has so far not agreed to sign new terms that have been on offer for some time.

Related Topics:Manchester City Planning To Sign This Southampton Star To Replace Aguero
Up Next