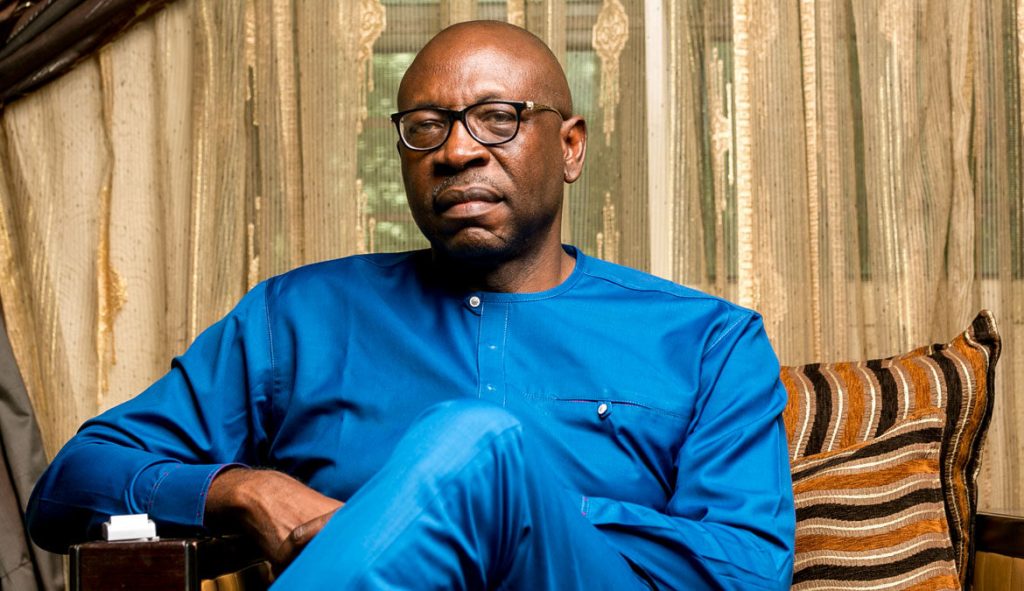 A Federal High Court in Benin, Edo State, on Tuesday, ruled against jurisdiction claims by Osagie Ize-Iyamu, in the money laundering case instituted by the Economic and Financial Crimes Commission (EFCC).

They were all alleged to have, sometime in March 2015 in Benin, taken possession of N700 million without any contract award.

Charles Edosomwan, counsel to the Ize-Iyamu, challenged the jurisdiction of the court to hear the matter on the grounds that the charges were based on election matter.

The Senior Advocate of Nigeria (SAN) argued that the appropriate court to try electoral matter was the Magistrate or High Court.

Justice M. G. Umar ruled that the matter before the court was money laundering which the Federal High Court has exclusive jurisdiction over.

The judge berated the defendants for filing the motion which he said was intended to waste the time of the court.

Justice Umar dismissed their application and adjourned the case until May 18, 2021.

Related Topics:N700m case: Court rules against Ize-IyamuPublished on March 23
Up Next

My new appointment, a call to serve Nigeria- Ambode