WICKEDNESS!!! Woman Allegedly Slashes Own Daughter’s Body With Razor Blade – Her Reason Will Make You Curse Her

SAD! How A Teenager Stabbed His 21-year-old Friend To Death Over This (Read Details) 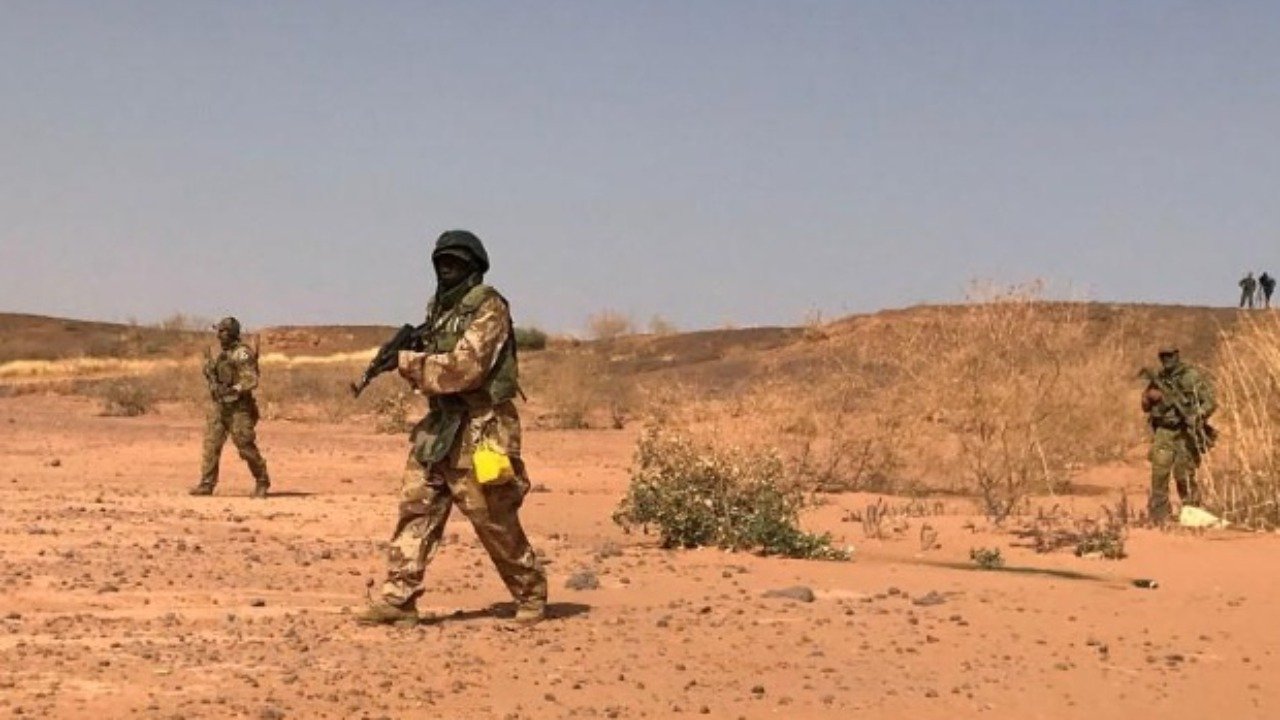 At least, 40 persons have been killed in another attack in Niger.

They were killed by a group of armed assailants who ravaged several villages in the Tahoua region near the border with Mali on Monday.

Government spokesperson, Abdoulraman Zakaria confirming the attack on Monday said that soldiers were sent to the region and fought the attackers, NAN reports.

He, however said those behind the attack have not been identified.

Recently, there have been recurring attacks in the Mali border region.

On March 16, at least, 58 people were killed in an attack on market traders in the region of Tillaberi which was condemned by the UN.

These attacks may be connected to numerous armed groups actively in Niger and in neighbouring Sahel countries. Some have sworn allegiance to the Islamic State, while others are linked to al-Qaeda.

Related Topics:Niger: 40 killed in fresh attack
Up Next