“Never compare me to those rat” – Bobrisky says as she flaunts N4.5M worth of profit for today’s job. 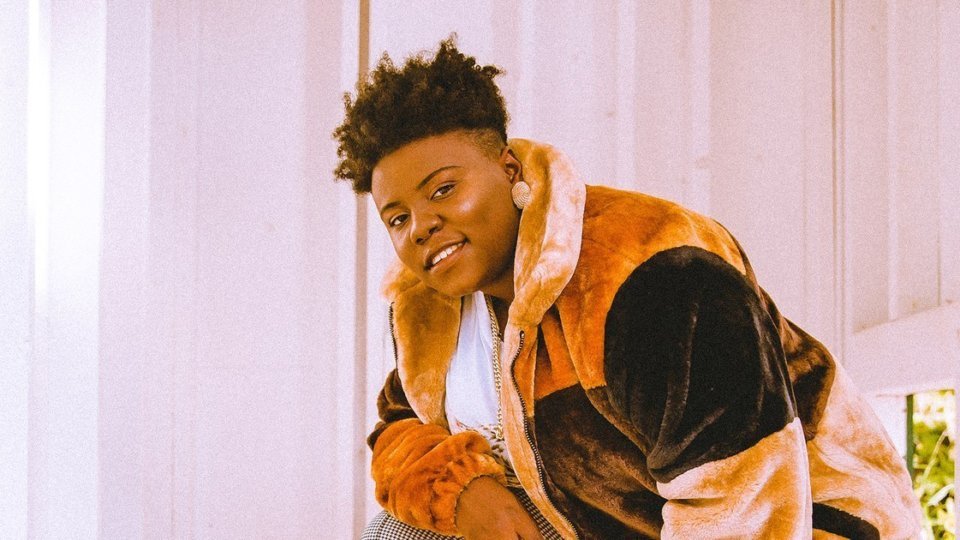 Nigerian singer Teni is currently basking in the euphoria of the success of the recently released debut album Wondaland, which has garnered over 13 million streams since the launch date.

This is coming after two years of recording in Nigeria and seven cities across the world that included London, New York, Orlando, Ondo, Lagos, and Abuja.

Highly influenced by King Wasiu Ayinde, King Sunny Ade, Dolly Parton, Teni said the album is a blend of a little of everything.

”Wondaland is a blend of a little bit of everything; from tunes to make you dance, to slow groovy relaxing sounds.

“Wondaland is me reflecting and experiencing a wide range of emotions. There is something for everyone in this project,” she said

In her 17-track album, Davido is also the only feature on the album which sees Teni speak about acceptance and mental health.