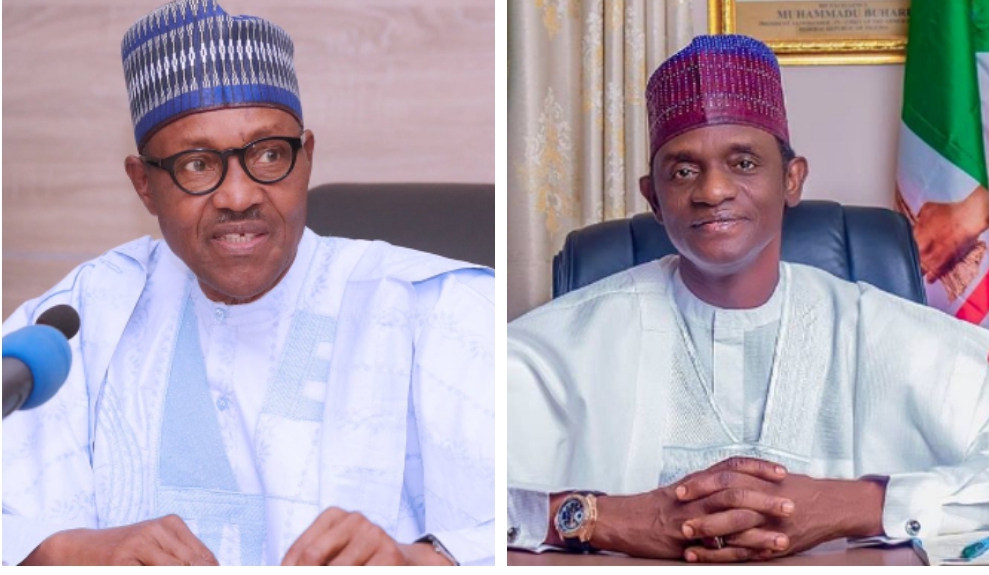 An Open Letter To Mr. President And The National Chairman Of The Party Through The State Party Chairman

“BAYELSA APC IS ABOUT TO BE SOLD OUT”

The case of Bayelsa APC is fast becoming ”From Grace To Grass” after the 2019 gubernatorial polls where the party against all odds outrightly won the election owing to the massive show of love from Bayelsans towards the party, no thanks to a last minute supreme court judgment which prevented the swearing-in of our Governor elect Chief David Lyon.

Not also forgetting the tireless efforts of some well rooted grassroot mobilizers whom have their structures strategically positioned in all Local Government Areas across the length and breadth of the state.

One of such men is Prince, Hon. Gabriel Jonah, National Leader of the very famous Otita Transformation Movement popularly known as Otita Force Worldwide whom delivered block votes for the APC in his LGA (NEMBE LGA) to ensure the party’s much celebrated victory in the state.

While supporters are yet to fully recover from the February 13 supreme court setback which had already placed the party in a disadvantaged position in preparation for 2023, lack of quality leadership, greed, envy and jealousy are even playing a worse role in diminishing the party’s chances against 2023 and beyond.

Party stakeholders with unflinching loyalty and wide support bases are not treated fairly as this has led to the defection of many party members and stakeholders to the opposition with many others wounded internally but yet to officially defect hence, putting the party in a more disadvantaged condition ahead of 2023.

The current state of the APC in Bayelsa is not same as the one that convincingly won the 2019 gubernatorial election with landslide and this is as a result of lack of quality leadership, infighting, and fear of the rising political profiles of committed party stakeholders whom are fast becoming giants and unshakable pillars in the system.

The latest of such cases is that of Prince, Hon. Gabriel Jonah, National Leader of the Otita Force Worldwide. The Otita Transformation Movement is the largest socio-political group in the whole of the Niger Delta and they have touched innumerable lives and as such have caught the heart of Bayelsans. Staging a fight against the Otita 1 is invariably staging a fight against Bayelsans.

There is also a lacuna between the leadership of the party at the state level and followers. Party members no longer have faith in a leadership that has failed to live up to expectations.

Electorates in general have also lost trust in the party due to the unending crisis and infighting rocking the party which was also a major reason we lost the state to the opposition after winning at the polls, no thanks to a leadership that cannot stand up to their responsibilities.

If these cases are not critically looked into and if special interventions are not made, the Bayelsa APC will soon be thrown into a state of comatose and will risk going on extinct. A shameful defeat will also be inevitable by 2023 because the field marshals might turn their backs on the party.

We therefore call on Mr. President and our proactive National Chairman to act fast and intervene on the issues bothering the Bayelsa APC before it becomes stale and too late.

Politics is a game of numbers but where a general is pushed to the corner, it is worse than being handicapped while going to the battle field. 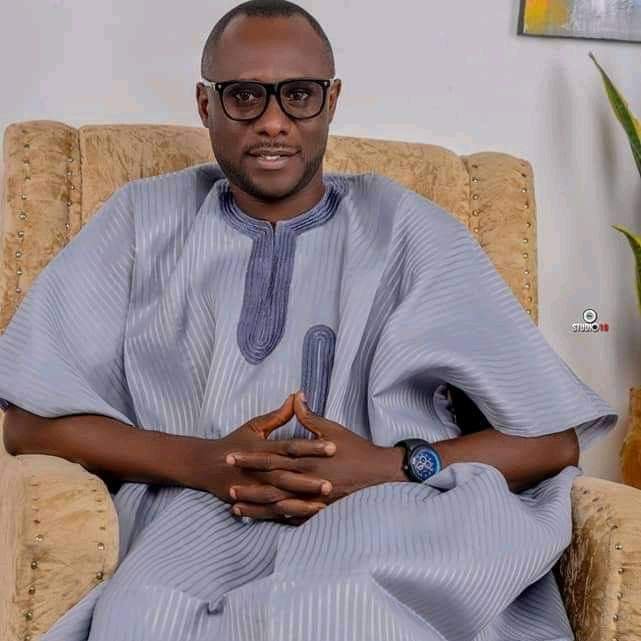 2023: APC Must Zone Presidential Ticket To The South Or Else… – Okorocha