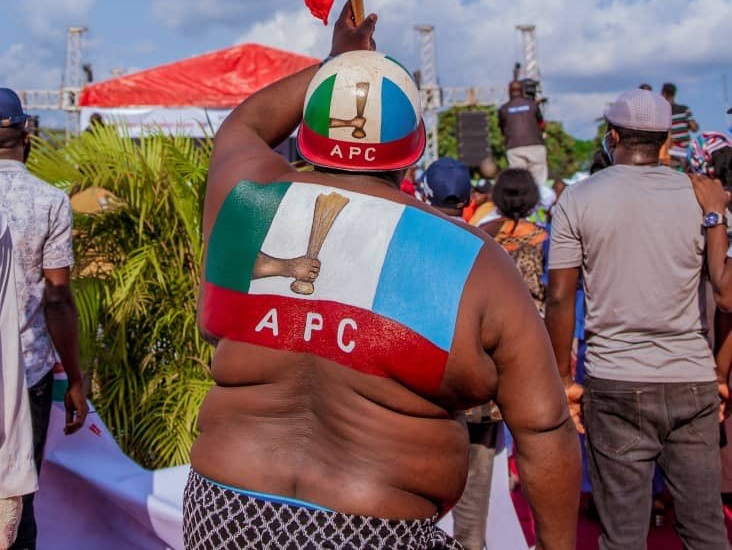 The All Progressives Congress (APC) has said its primary election for Anambra governorship election will hold on June 26.

Prof. Al-Mustapha Medaner, the party’s Director of Organisation, who made this known in a statement, said that the party would start the sales of expression of interest and nomination forms for the election from April 15 to June 8.

According to him, the last day for submission of completed forms and accompanying documents by aspirants would be June 8.

He added that physically challenged aspirants and females would only pay 50 per cent of the prescribed fees for the position.

Related Topics:APC announces date for Anambra governorship primary
Up Next

2023 presidency: Nobody can become president without Rivers – Wike insists