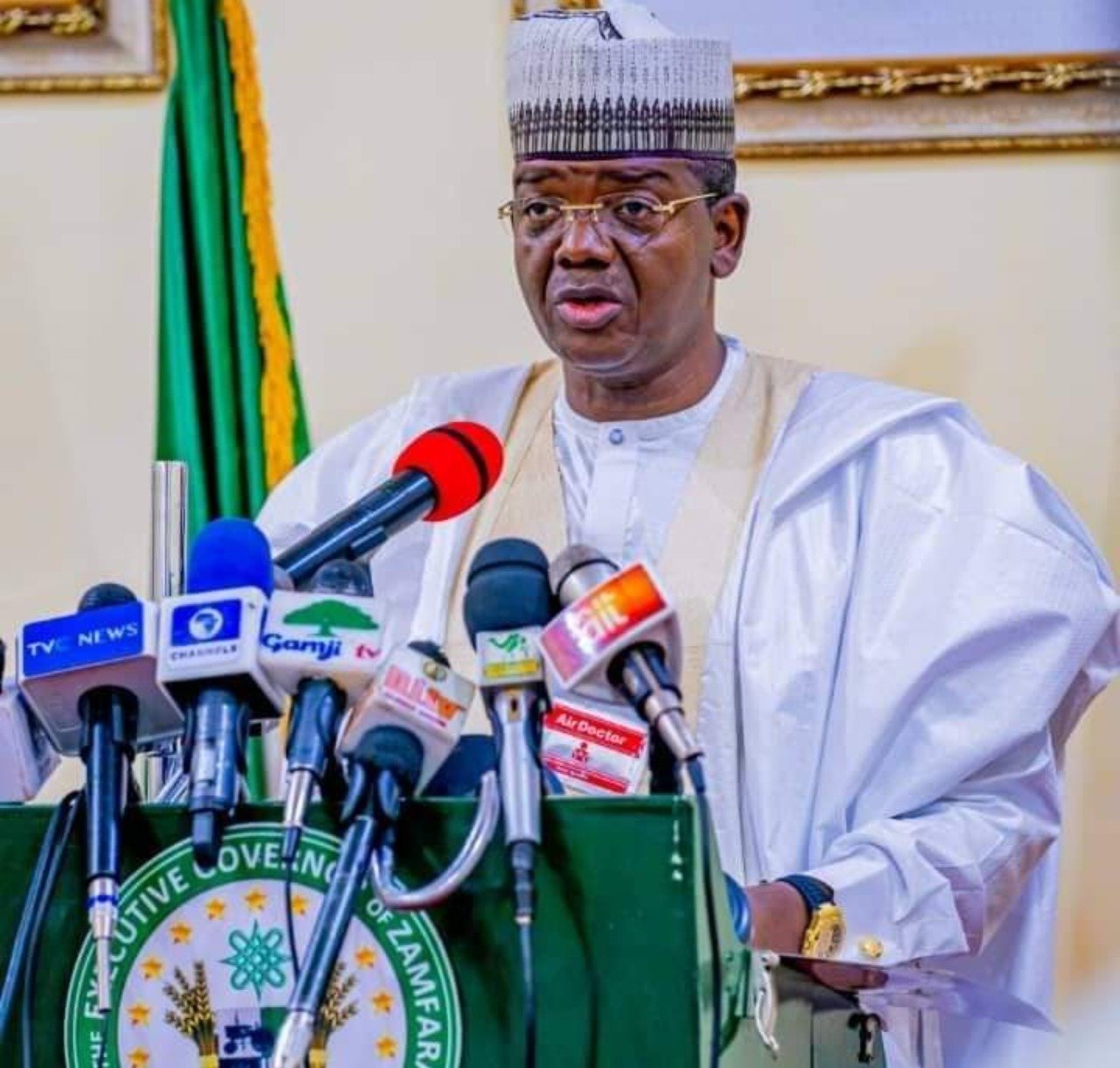 Zamfara State Executive Governor, Hon. Bello Mohammed Matawalle has vowed to demolish any house where bandits’ informants, weapons or logistics suppliers are living in the State.

The Governor made this known while responding to the Sokoto state governor, Hon. Aminu Waziri Tambuwal along with his Council members who came to commiserate with the government and his people over the recent bandits attack in some parts of the state.

Matawalle said he has ordered for serious punitive measures including the demolition of any house where informants, logistics and weapon suppliers live, and that people who are aiding banditry activities must be arrested in the state with immediate effect.

“The action became necessary in order to fully address the resurgence of armed banditry activities in some parts of the state which is being aided by the people who are living mostly in the cities and providing information to the bandits in the bushes,” he lamented.

Matawalle further explained that the activities of the informants is creating a lot of problems in the ongoing fight against banditry in the state and called for the support of citizens in the state in order to win the fight.

He also urged traditional rulers in the state to keep vigil and monitor the activities of landlords in giving out houses for rent, directing them to report any suspicious movement to security agencies for immediate action.

The governor explained that if actions like monitoring movements of suspicious characters are taken, the killing of innocent souls will reduce significantly in the state.

Speaking earlier, Sokoto state governor, Hon. Aminu Waziri Tambuwal said he was in Zamfara State to commiserate with the government and the people over the recent unfortunate killing of innocent souls in some parts of the state, which he described as “devastating and tragic.”

The Governor noted that they were happy with the commendable efforts taken by Matawalle in handling bandits activities.