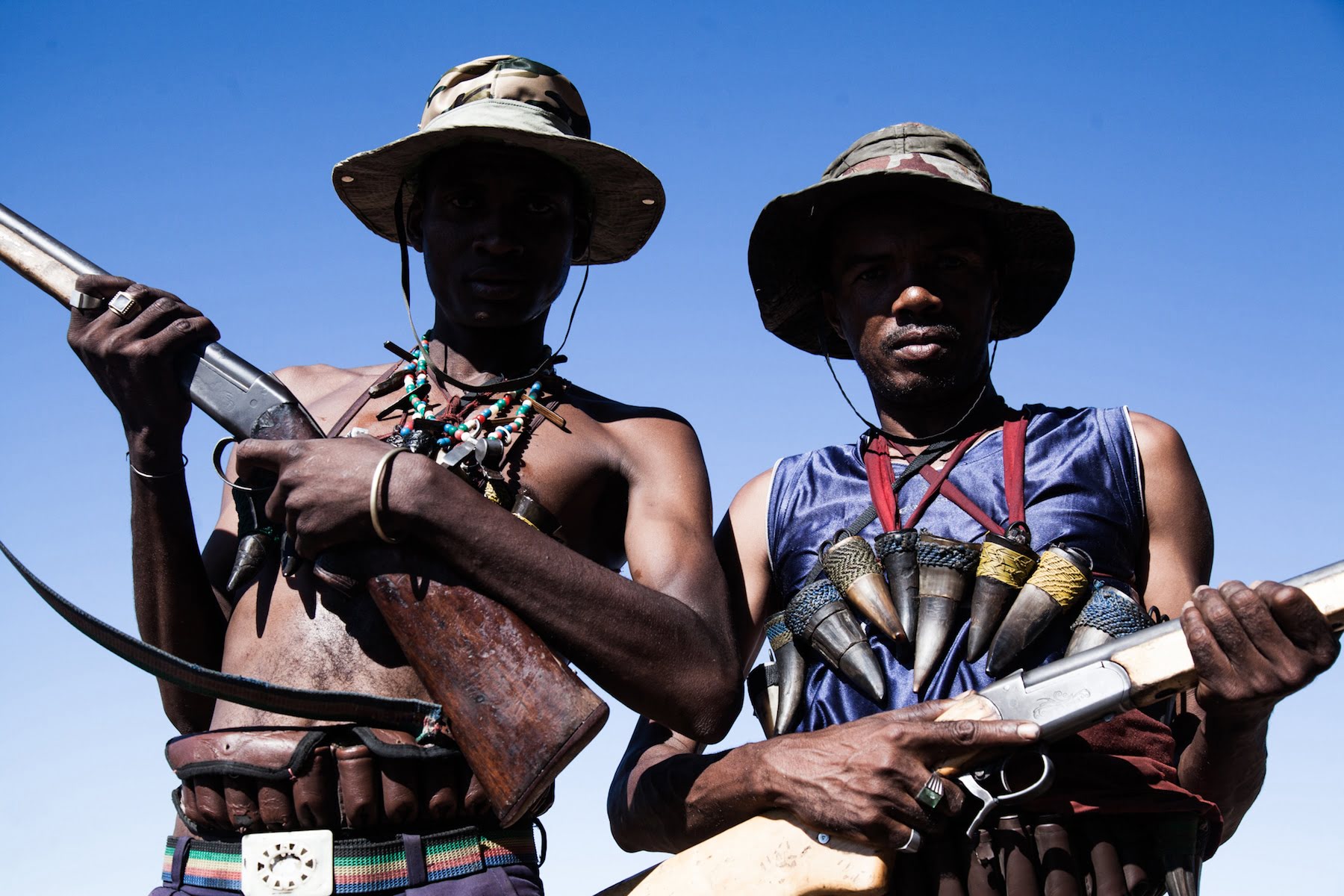 No fewer than three persons have been killed in Taraba State by suspected militias from the neighboring Benue State.

This, as observed by TrackNews Online is coming when the people of the community are still in tears following recent windstorm that destroyed goods worth millions of Naira in the community.

The attackers, who launched their terrorism act on Rafinkada community of Wukari local government council Thursday, were said to have killed three persons, including two women and an elderly man.

The attack, which TrackNews Online noticed, has further frustrated the peace efforts of the State Governor, Arc. Darius Dickson Ishaku.

An eyewitness, who claimed to have narrowly escaped the scene, said the attackers stormed the village in their numbers on motorbikes, in the early hours of the day, shooting sporadically.

Several other persons were said to have sustained various degrees of injuries from gunshots.

The attack came barely three weeks after three farmers were gruesomely murdered in their farms located in the same council while preparing the soil for the forthcoming farming season.

Several sources from the affected community who spoke through telephone conversations with TrackNews Online also claimed that the situation had forced several residents of the community to flee their homes.

Another source told our correspondent that apart from his mother, his younger brother was also killed.

The council chairman, Daniel Adi expressed dismay at the attack, which he ascribed to the “Tiv militias from Benue State.”

Also confirming the attack, the Police Public Relations Officer (PPRO), David Misal said the command was aware of the development and that there were efforts to track down the perpetrators.

Related Topics:Bandits kill 3 persons in Taraba communityinjure several others
Up Next