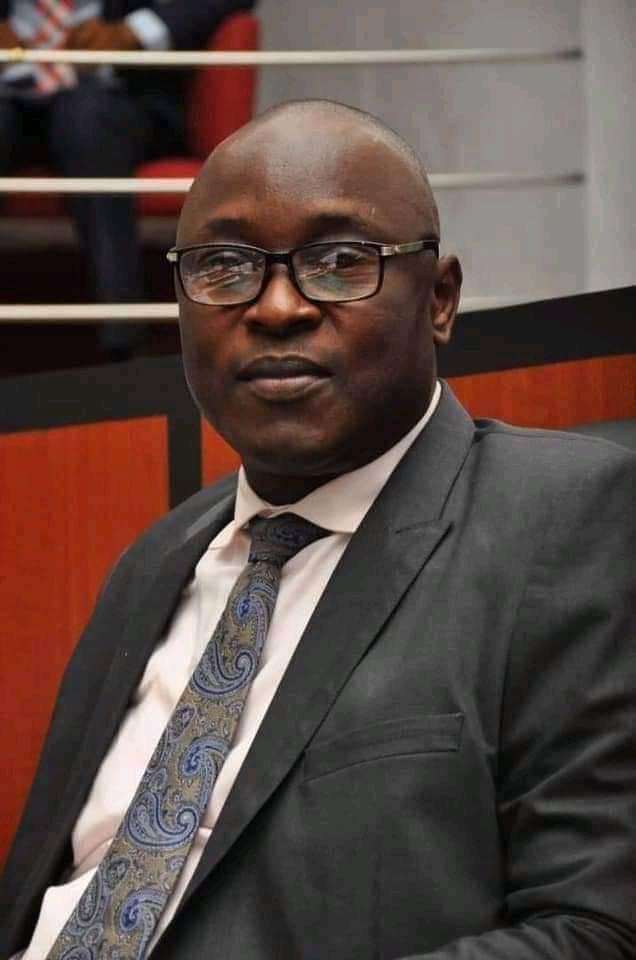 The Member representing Brass Constituency 1 in the Bayelsa State House of Assembly, Hon Daniel Charles, has dumped the All Progressives Congress (APC) for the Peoples Democratic Party (PDP).

Charles, who was elected on the APC platform during the 2019 general election, is currently representing the constituency of the Minister of State for Petroleum and leader of APC in Bayelsa State, Chief Timipre Sylva.

He announced his defection in a letter dated April 14, 2020, and addressed it to the Speaker of the Bayelsa State House of Assembly, Rt. Hon. Abraham Ingobere and obtained by our reporter.

The lawmaker cited the “leadership crisis within the hierarchy and factionalization of the party” as reasons for his decision.

He said: “I write to announce my defection from the All Progressives Congress (APC) to the Peoples Democratic Party (PDP).

“This action and decision to leave my party, the APC, is necessitated by the leadership crisis within the party hierarchy ‘division and factionalization’ in the APC in Bayelsa State, absence of ‘Rule of law and internal democracy’ amongst others in Bayelsa State APC.

“Therefore, relying on Section 68(1) (g) 222 and 229 of the Constitution of the Federal Republic of Nigeria, 1999, I formally announced my defection from the APC to the PDP and declare support and total and unflinching loyalty to the current administration headed by Governor Douye Diri and the PDP,” the letter reads.

The Secretary of APC in Bayelsa State, Mr Alabo Martins, said the leadership of the party is yet to receive a letter of resignation and defection from the lawmaker. 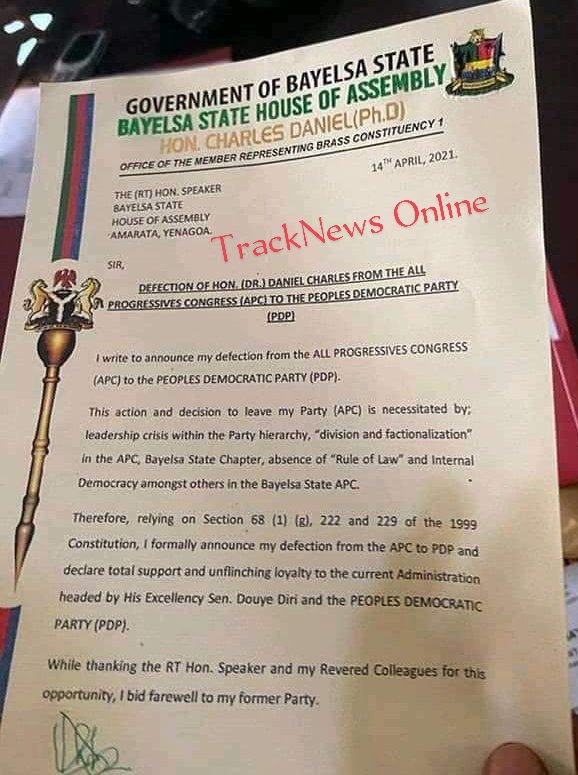 Related Topics:Bayelsa Lawmaker Dumps APC For PDP
Up Next