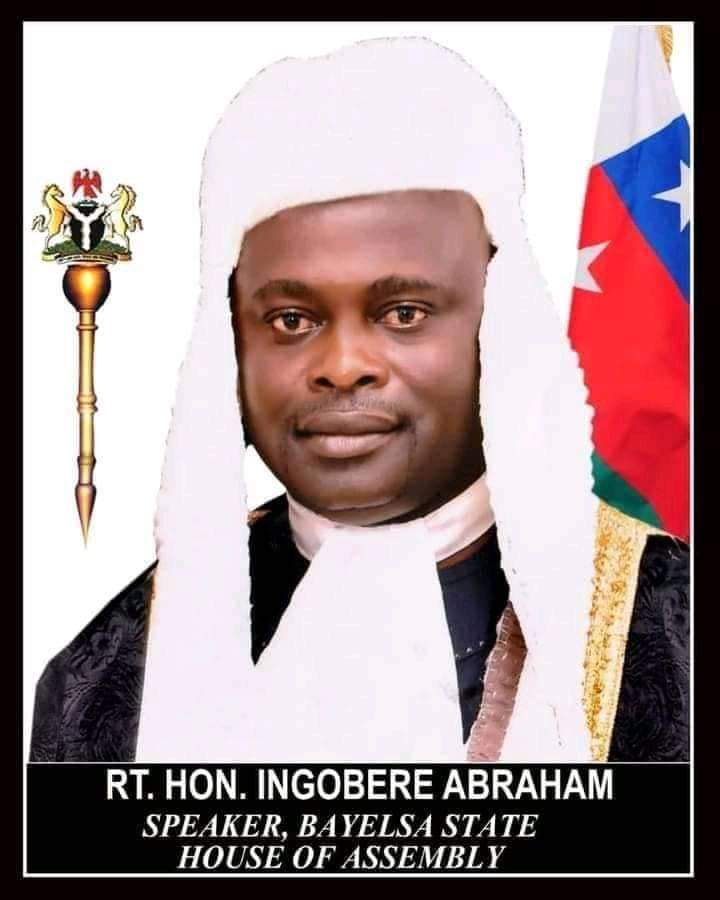 In a statement through his Media Assistant, the speaker said the incidence has brought untold hardship to the first hope of the common man (the Legislature), saying the business of lawmaking, representation and oversighting needs a stable mind and conducive environment to carry out.

He called on those in charge of electrical works in the Assembly complex to handle their jobs with carefulness and apply a thorough professional knowledge to forestall future occurrence.

If I Had Second Chance, I’d Still Marry Odumakin — Widow