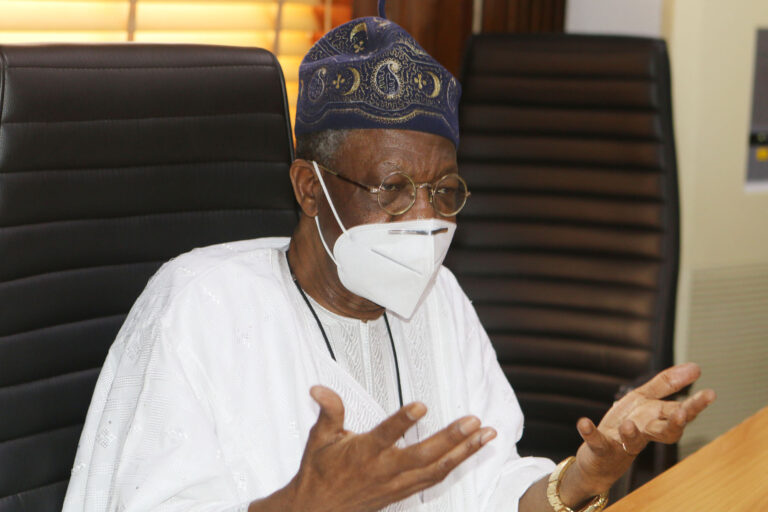 The Minister of Information and Culture, Lai Mohammed, has rejected the calls for secession, saying that more effort is needed to break Nigeria than to fix it.

Speaking during an interview on Channels Television’s Newsnight which aired on Monday, the minister said the nation’s strength lies in its diversity.

“The agitation for political restructuring is okay. However, what is not okay is the call for secession or for separation,” he said.

“We would need more energy to break Nigeria than to fix it. As a matter of fact, the strength of Nigeria is its diversity. So everybody agreed that secession is not an option.”

Speaking further, the minister kicked against the open grazing of cattle and animals as part of the measures to tackle the farmers/herders’ clashes in some parts of the country.

On the security challenges in the country, the minister backed several calls for the creation of state police.

Mohammed said he is of the opinion that the move would help tackle the myriads of security threats in several parts of the nation.

The minister however called on the National Assembly and the States House of Assemblies to collaborate to enable it to happen.

Nigeria has been experiencing a series of security threats ranging from terrorism, banditry, militancy, cultism among others in several parts of the country.

The country has been battling terrorism for more than a decade which has killed 36,000 people and displaced hundreds of thousands in the northeast.

Related Topics:Biafra/Oduduwa: Calls For Secession Unreasonable- Lai Mohammed
Up Next