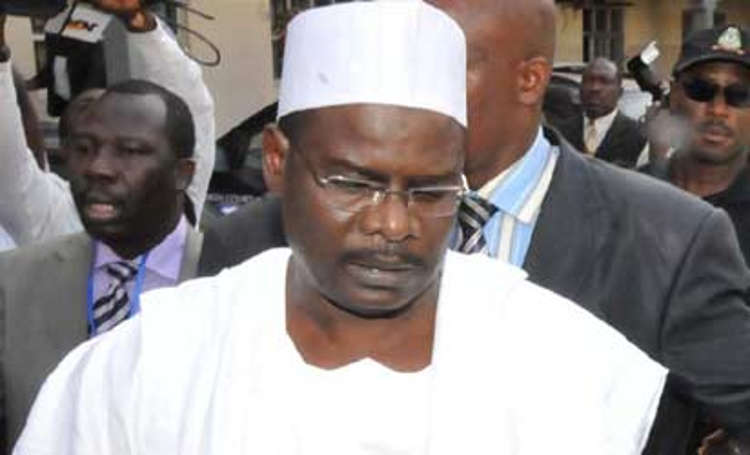 Senator Ali Ndume (APC-Borno South) has accused the Muhammadu Buhari-led government of abandoning the Chibok community and the parents of the girls abducted by Boko Haram terrorists.
Recall that insurgents had attacked Chibok and abducted 276 schoolgirls in 2014.

Speaking to newsmen on Friday, the lawmaker accused the government of failing to rebuild the Government Girls Secondary School, Chibok, destroyed by Boko Haram seven years ago.

Ndume, who is also the Chairman, Senate Committee on Army, said the federal government had also adopted the Borno State-owned college.

He said, “It is seven years since the Chibok girls were abducted. Up till today, 112 of them are not accounted for. We hear stories, but I am glad that the government issued a statement that they have not forgotten and that they are following the case.

“However, I want to call on the government to be giving the parents and members of the public updates, either on a monthly or quarterly basis, on the efforts that they are making so that we will know what is going on.

“The government should identify the parents of the remaining 112 missing girls so that, through the state government or whatever channel, the government can be in touch with them and also assist them psychologically.