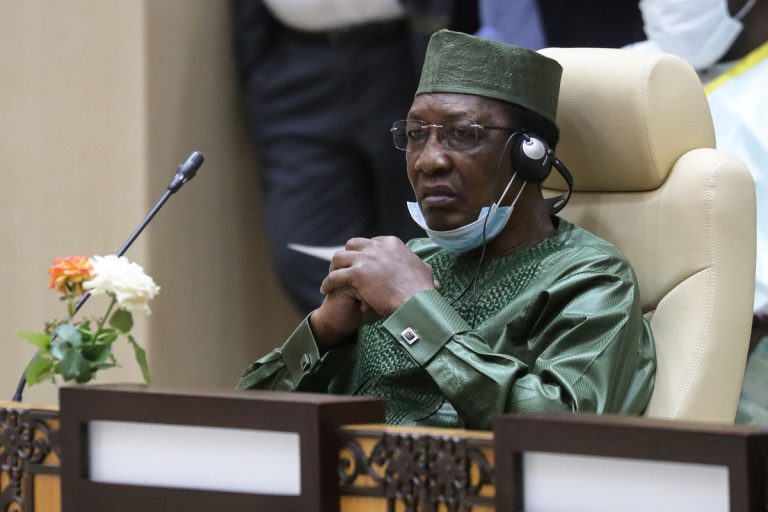 Chadian rebels have rejected of the transition put in place by the military, the rebels said they were advancing on the capital N’Djamena to dislodge the ruling transitional military council and would launch an offensive on the capital, N’Djamena, after Deby’s funeral.

Categorically rejecting the transition put in place by the army headed by Deby’s son, General Mahamat Kaka, the rebels announced that they are only a hundred kilometres from N’Djamena, the Chadian capital, and that ‘they would launch an offensive in 48 hours, right after the president’s funeral ceremony.

“His son wants to organize the transition on his own, but we are 100 kilometres from the capital for the moment. In 48 hours, we will start the fire, the rest of the Generals will be captured. We, our problem is to take the capital and reorganize the transition to hand over power to civil society, not to another soldier. Our struggle continues for the moment. We are waiting in 48 hours after his burial, we will start the fire, “said a member of the rebel group.

He adds that “Chad is not a monarchical country. Chad is a constitutional country and its child does not have the right to access power. Normally, in the absence of the President of the Republic, the President of the National Assembly is supposed to take over power because, with us, there is no prime minister, no vice-president.

They dissolved the National Assembly with the help of a few Generals. But we are determined, there will be a bloodbath in 48 hours. For the moment, we are sacrificing ourselves “.

At the same time, the rebels warn France against any attempt to stop them by attacking them. They stress that they would not) hesitate to retaliate if the French forces tried to block their path by shooting at them.

“We have given the French a very clear position, if they try to shoot us, we will retaliate. Right now we have all of their anti-aircraft. They cannot physically intervene at the moment. If they intervene physically, there will be civil war in the capital and that is what we expect,” said the close friend of the rebel leader.

TrackNews Online understands that President Deby will be buried on Friday, April 23 in the presence of French President Emmanuel Macron, who announced that he would attend the funeral, despite the tense situation in the country. If the rebellion’s ultimatum is confirmed and maintained, it goes without saying that the offensive could take place during the weekend.

Related Topics:Chad Rebels Threatens To Attack N'Djamena 48 Hours After Deby's Burial
Up Next