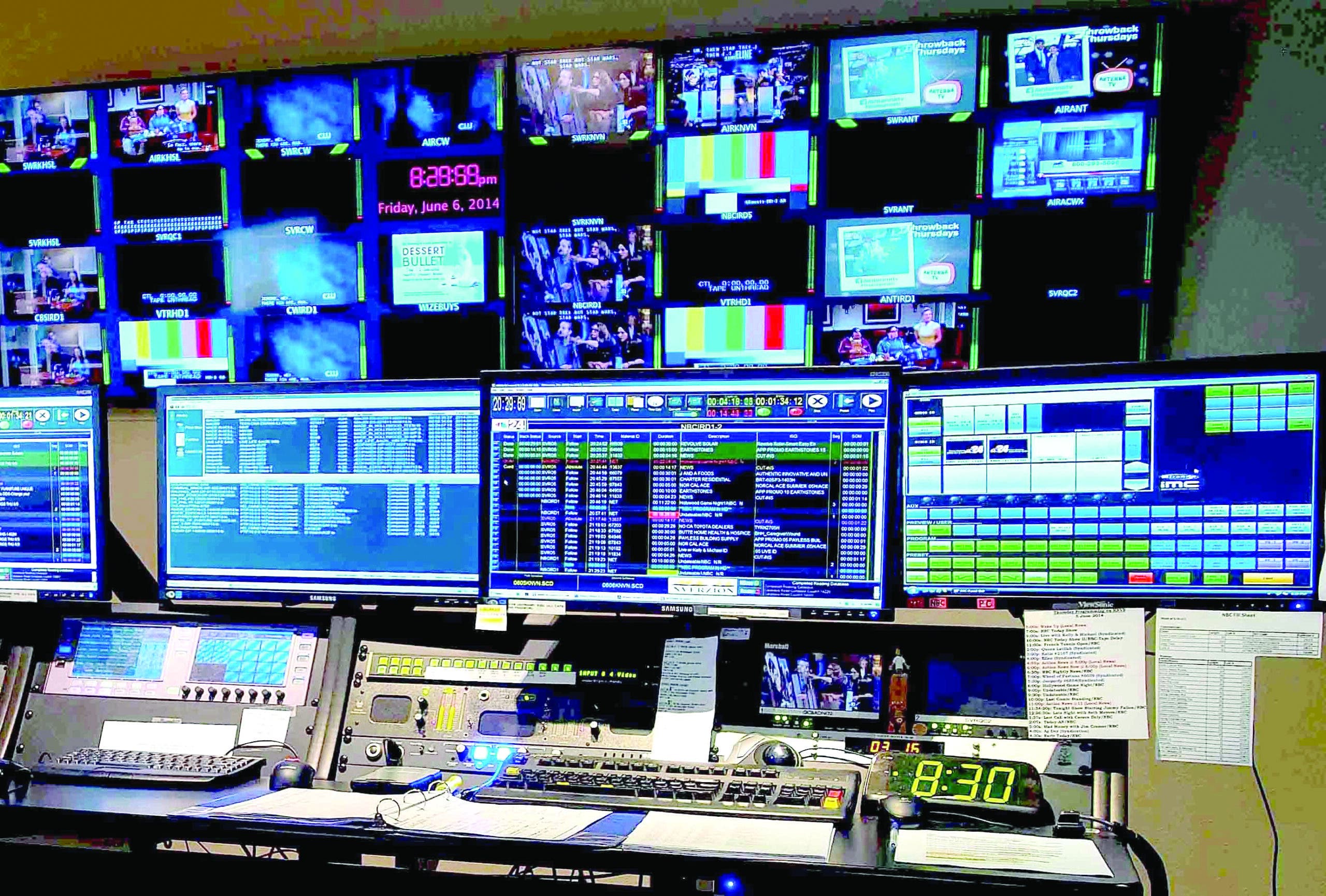 As Lagos goes digital tomorrow, the Federal Capital City, FCT Abuja will follow, May 30th, while the switchover in Kano will happen on June 3; Rivers, July 8; Yobe, July 15; and Gombe, August 12.

In the same order, that of Plateau, Kaduna, Kwara, Enugu and Osun states will follow in June, August and September 2021 respectively.

However, some stakeholders in the broadcast sector still do not believe that Nigeria has got the transition process right. They say the Lagos switching as much as others to follow are going to be merely political gatherings rather than practical technical activities.

They expressed fears that DSO completion, expected to take three years, is under threat from corruption and ill-conception.

Recall that after Nigeria alongside other 119 member countries in 2006 signed up to the International Telecoms Union, ITU protocol to transit from Analogue to Digital broadcasting by 2015 in line with global trend, the country gave itself a task of concluding transition by June 17 2012, three years before deadline.

In a bid to achieve the 2012 migration date, the federal government in 2007, approved the process and in 2008, it inaugurated a Presidential Advisory Committee (PAC) on transition from analogue to digital broadcasting.

The committee submitted a report with several recommendations on how the country will achieve its aim. However, for what many stakeholders described as lack of political will, the government, kept silent on the report and failed to release a white paper on it for three years.

As a result of that, Nigeria failed to comply with the June 17, 2012, digital migration deadline it set for itself.

Having missed migration in 2012, government resorted to the main ITU deadline of June 17, 2015 and quickly inaugurated a 14-man team tagged Digiteam Nigeria. Again, for what industry sources described as lack of trust between the government and broadcasters in the process, Nigeria failed again, joining 51 other African countries at that time, which did not meet the June 17, 2015 deadline. The implication of that particular goof was that analogue signals from Nigerian broadcasting stations would receive no protection in the event of interference with or from digital signals from neighbouring countries.

Because there were reports that if the analogue transmitters should interfere with any digital broadcast in the neighbouring countries, ITU can force the country to shut down its own analogue transmitters, Nigeria appealed to the organisation for an extension to June 2017. With this new focus, the federal government began a gradual transmission from analogue to digital broadcasting in Jos, Plateau State, and Abuja, the federal capital territory and gradually cascade down to other states across the federation. These schemes were planned to set the pace for the second phase which is taking off tomorrow.

Meanwhile, in a recent stakeholders meeting in Lagos, the NBC, admitted that this time around, the federal government has made adequate provision for a successful migration of the country to a digital broadcasting system. Apart from releasing money to the tune of N9.4 billion by the Federal Government, NBC appears excited that the setting up of a 14-member ministerial task force to drive the process would do justice to the process.

The minister of Information and Culture, Alhaji Lai Mohammed corroborated this, while promising that considering the huge benefits that Nigeria will derive from the migration, the government will not fail to complete the process.

Chairman of DigiTeam, Engr Edward Amana said: “As instructed by the ITU, Nigeria must switch off analogue television transmission and ‘go digital Switching over 22 million TV households to a more efficient and effective TV technology with clearer pictures and more choices for viewers is the aim of the Digital Switch Over (DSO) program

For Mohammed, “there are a lot of benefits to derive in DSO. When the process is completed and there is Analogue Switch Off, the spectrum band to be vacated by broadcasters would be ceded to the telecom regulatory agency for sale and use in the mobile broadband industries. The spectrum is worth over one billion dollars. Besides the huge revenue it will generate for the country, the DSO would change the entire creative industry ecosystem and is capable of creating one million jobs in three years. The government would ensure its successful completion” he added.

However, a Jos-based broadcast engineer, who pleaded anonymity, explained that a major hindrance to the switch over process is the dodgy handling of monies earmarked for the first phase of the journey by those in charge. He pointed to the N2.5billion corruption scandal that erupted from the 2017 payment of seed grant to a private company, in breach of the guidelines of the Federal Government Whitepaper on Digital Migration, which led to the suspension and eventual arraignment of a former Director-General of the NBC by the Independent Corrupt Practices Commission, ICPC.

He said: “The suspended NBC Director-General, if you recall, is facing charges related to intent to defraud the Federal Government by paying the said sum to a company that was not entitled to receive such grant. His suspension and arraignment followed petitions to the ICPC by stakeholders. Payment of the grant was allegedly approved by his supervising Minister who, curiously, was not charged along with the suspended DG,” he said.

He also described the recent approval of N9.4billion by the Federal Executive Council (FEC), as payments to key DSO stakeholders, as “a standing invitation” to those that mismanaged monies earmarked for the first phase.

According to him, most of the stakeholders paid for the first phase are unable to justify payments received, as evidenced by the lack of DSO infrastructure and a halt to the programme since 2018.

In February, the Information Minister announced the approval of N9.4billion for payment of outstanding payments major DSO stakeholders, adding that the move will take care of the funding problems that have hindered the programme in the last three years.

Another broadcast engineer, based in Lagos, disclosed that the source of the money for the DSO second phase spending was the N34billion paid by MTN for broadcast frequency. He noted that most of those to be paid from this sum are those unable to justify the payments so far received. He said one of the licensed signal carriers, affiliated to the Nigerian Television Authority, got N1.7 billion for the commencement of the DSO but is dependent on the infrastructure of a major Digital Terrestrial Television (DTT) operator’s network coverage in just four cities across the country. He also noted that the other licensed signal carrier, which got N2.5billion as seed grant, has coverage in only the capitals of the five states of Plateau, Kwara, Osun, Kaduna, Enugu and the Federal Capital Territory, which were the pilot locations despite payment by the Federal Government.

He said: “Free TV with which the NBC hopes to drive the DSO is operational only in six locations. How can this infrastructure gap be bridged in three years?”

There are others who allege that the country’s conception of the DSO was flawed from the start because of the adoption of Set-Top-Boxes with conditional access built into them. For instance, a retired staff of the Nigerian Television Authority explained that what is needed to convert analogue to digital signals are standard type STBs, not those with conditional access like those pay television operations, for which he claimed the provider of the system was paid N1billion in the first phase.

Related Topics:Digital Switch Over: As Lagos state goes digital tomorrow….
Up Next

Anxiety, as gunmen burn down Federal High Court in Ebonyi