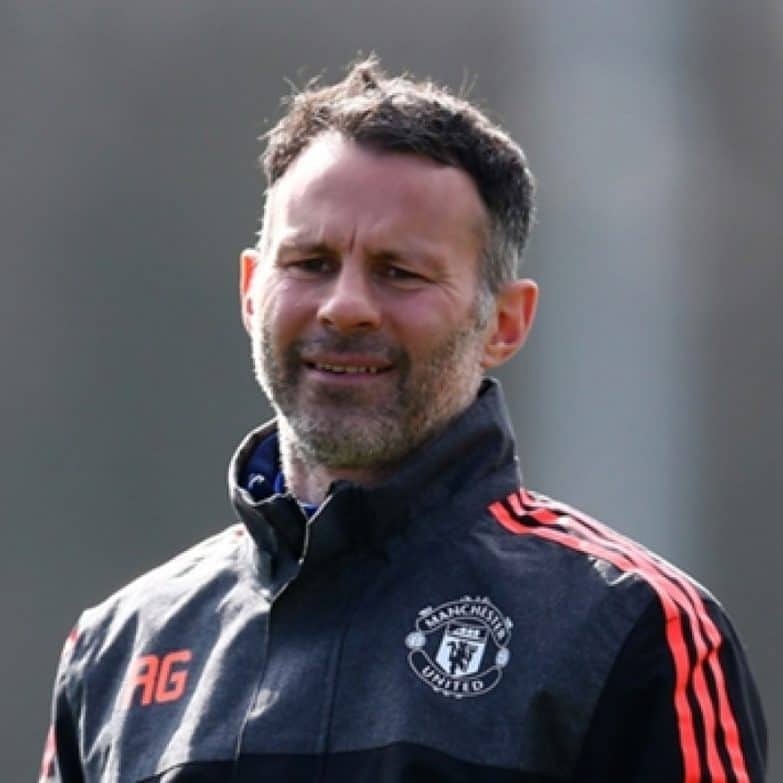 The Wales manager is accused of causing common assault of a woman in her 20s and actual bodily harm to another woman in her 30s at an address in Salford last year November.

The former winger is also accused of coercive or controlling behaviour between December 2017 and November 2020.

The 47-year-old has been bailed to appear at Manchester and Salford Magistrates’ Court on 28 April 2021.

Reacting to the development, Giggs said in a statement that he would plead not guilty to the charges against in court.

“I’ve full respect for the due process of law and understand the seriousness of the allegations.

“I look forward to clearing my name,” Giggs said.

EPL: I am ready to help Arsenal – Wenger