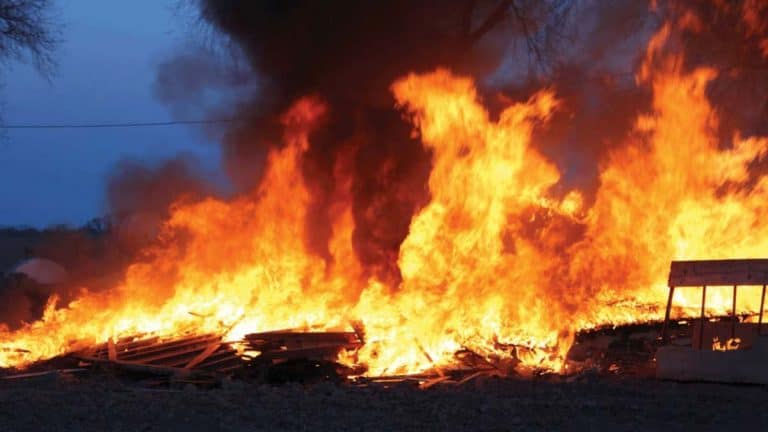 An explosion that shattered a transformer at the transmission station has thrown some parts of Port Harcourt, the Rivers State capital, into darkness.

The incident was confirmed in a statement by the spokesperson of the Port Harcourt Electricity Distribution Company (PHEDC), Chioma Aninwe.

According to the statement, the areas affected are Rumuokwuta, some parts of NTA road, Rumuola road, Ikwerre road from Wimpey junction to Rumuigbo junction and some parts of Ada George.

While appealing to residence for patience and understanding, PHEDC said it was working with the Transmission Company of Nigeria (TCN) to restore electricity.

In related news, the Minister of Power, Sale Mamman on Thursday noted that many Nigerians have not had power supply due to the breakdown of some National Integrated Power Plants supplying electricity to the national grid.

The Minister in his statement apologized to all those affected and assured that the issue is receiving attention and would soon be rectified.

Mamman said the challenges been experienced by those affected are regrettable and pleaded for their understanding while the repair work is in progress.

According to him, some power plants broke down, others have gas constraints, one is affected by water management issues while the Jebba plant was shut down for annual maintenance.

Related Topics:Explosion Rocks Port Harcourt As City Thrown Into Darkness
Up Next