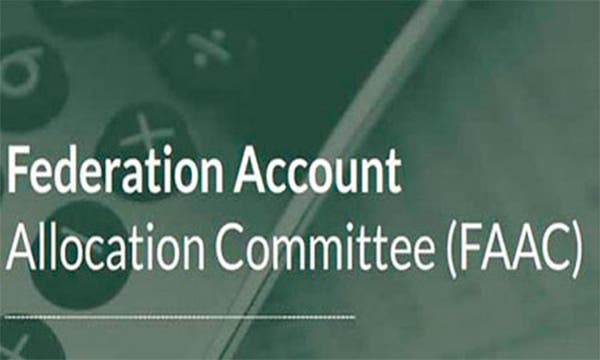 The money was from the revenue that accrued to the federation in the month of March, which has been distributed to enable government meet its financial obligations for the month of April.

An official of the Federal Ministry of Finance, Budget and National Planning who disclosed the amount distributed, did not provide details of what each tier of government received.

He said that top officials of the ministry and the FAAC were preparing the Communique/statement.

However, as at the time of filing this report at about 10.42 pm, the Communique had not been released.

The general declining revenue profile of the nation has generated tension between the federal and state governments, of recent.

The disagreement between officials of the two tiers of government over the poor revenue led to a stalemate at last month’s FAAC meeting., as learnt.

Those who are knowledgeable about the FAAC said the disagreement was responsible for the failure of the ministry to issue any communique last month.