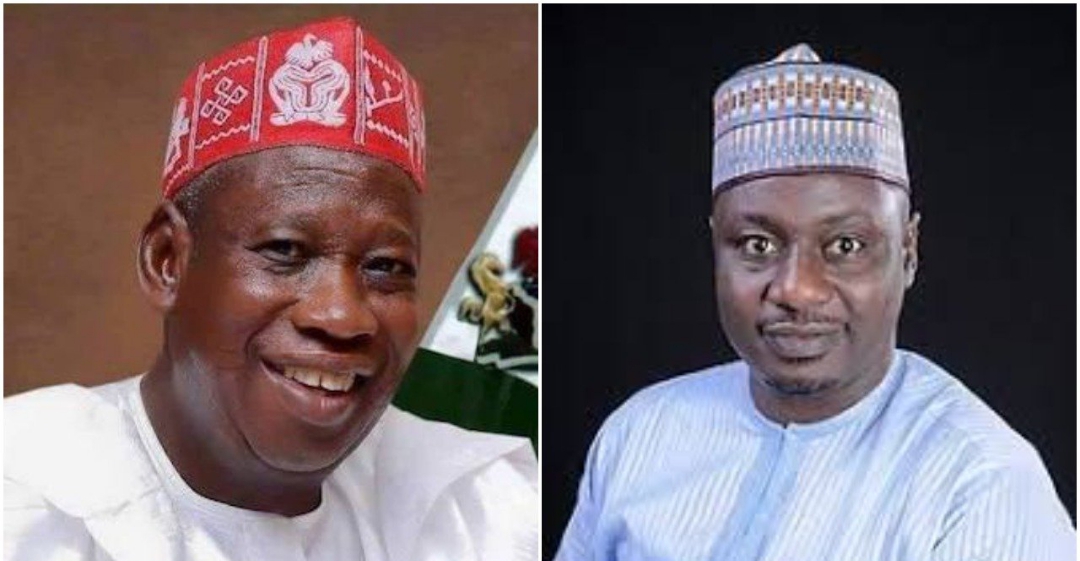 In October 2018, DAILY NIGERIAN had published video clips of Governor Abdullahi Ganduje of Kano, stuffing bundles of dollars, suspected to be a bribe from a contractor, in his pockets.

The governor, in an interview with BBC Hausa on March 19 disclosed that he was making plans to deal with those who released the videos.

Mr Jaafar, subsequently, wrote a petition to the then Inspector General of Police, Mohammed Adamu, raising an alarm over renewed threats to his life.

Ever since the governor’s threat, the publisher said he had been noticing unusual movements around both his Abuja and Kano residences.

On Thursday, April 15, a team of police officers, numbering four, stormed the Abuja office of DAILY NIGERIAN looking for Mr Jaafar who had at the time stepped out for an official engagement.

Our correspondent, who monitored the police officers’ movement, observed that three of the policemen came into the newsroom and another officer positioned himself outside of the office probably in anticipation of any resistance of arrest.

“When they noticed that our Editor-In-Chief was actually not in the office, they then dropped a letter inviting him to the force headquarters for questioning,” Ibrahim Ramalan, the newspaper’s associate editor said.

In the letter signed by ACP A. A. Elleman, the head of the recently-disbanded IGP Monitoring Unit, said that “This office is investigating a case of Criminal Conspiracy, Defamation, Injurious Falsehood and Inciting Violence to the Inspector General of Police in which your name featured.

“In view of the foregoing, you are kindly requested to interview the undersigned on Monday 19th April 2021 by 10.00am prompt through SP Usman Garba (Admin Officer) to shed more light on the allegation.

“Your cooperation in this regard would be highly appreciated, please,” part of the letter reads.

Responding from his hideout, Mr Jaafar said he learnt on good authority that the police were planning to file “cybercrime charges” against him for exposing the governor’s corruption