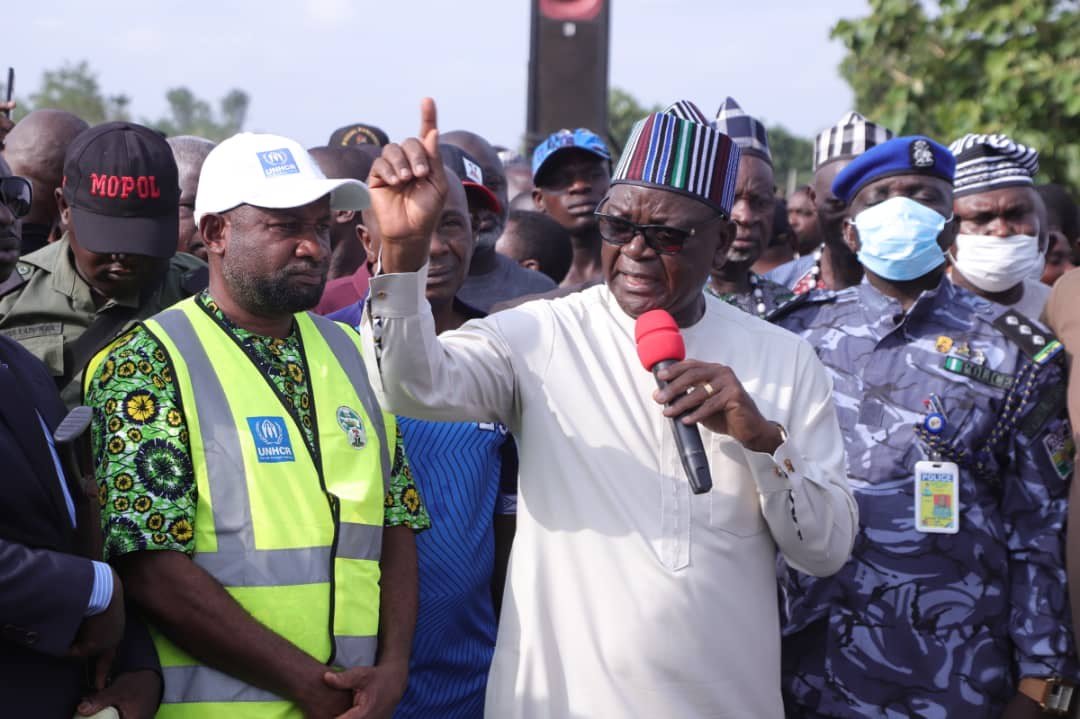 TrackNews Online gathered that angry youths, who were enraged by the killings, took the Makurdi-Lafia road to protest on Tuesday morning, blocking the roads with the dead bodies.

Reacting, the State Governor, Samuel Ortom in a statement, described the attack on the IDPs camp as inhuman, barbaric and unacceptable.

The Governor called on President Muhammadu Buhari to live up to his responsibility of protecting Nigerians.

He lamented that in the last two weeks, over seventy persons had been killed in Makurdi Local Government alone, while various communities across Benue were suffering from same militia herdsmen.

Ortom also called for urgent action against the activities of militia herdsmen across the country.

“If the Federal Government had taken the issue of militia herders seriously, it wouldn’t have escalated to this level,” he said.

Related Topics:Herdsmen attack IDPs campkill seven in Benue
Up Next