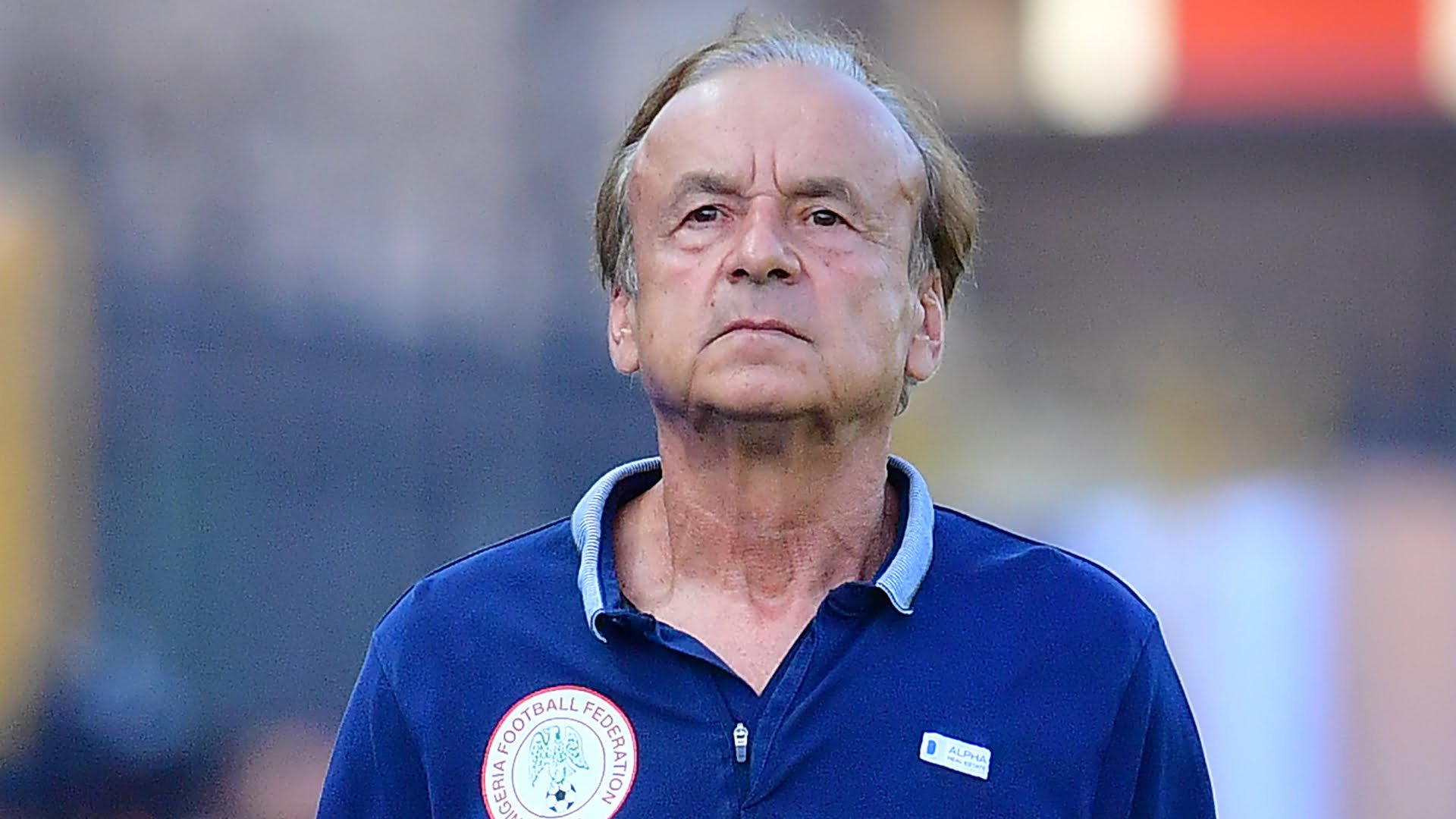 The head coach of the Super Eagles, Gernot Rohr, has made himself available to help Bordeaux avoid relegation if called upon.

The Girondins have failed to win in their last four games, including a 3-0 defeat against Monaco on Sunday.

Jean-Louis Gasset’s men currently sit in the 16th spot on the Ligue 1 table, o places above the relegation zone.

Rohr, who played for Bordeaux between 1990 and 1996, has now said he is willing to help in any capacity, despite having just signed a new contract with the Nigeria Football Federation (NFF).

“Coach Gasset also, unfortunately, seems a little lost in this situation. He must have tried a lot of things already.

“We didn’t give up, we reacted but what we see is that the results are still just as catastrophic and that you concede three or four goals.

“Boys do not get along, from what I was told. And then, there is an unconducive atmosphere, unfortunately, with the supporters. It is very difficult for everyone to work effectively.

“I have always been the man of the club. Currently, I am under contract with Nigeria. But if it’s to help the Girondins, I will always be available,” Rohr told France Bleu.

Related Topics:I am available to help Bordeaux despite Super Eagles contract – Rohr
Up Next