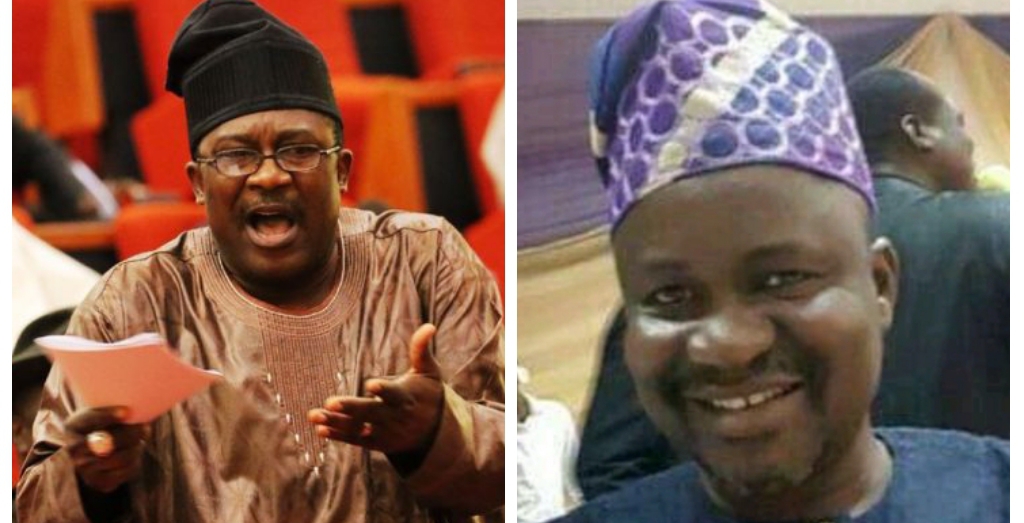 The former Attorney General and Commissioner of Justice in Oyo State, Barrister Adebayo Mutalubi Ojo has submitted that he was not moved by the emotional reaction displayed by Senator Smart Adeyemi at the plenary while giving the reaction to the high spate of insecurity ravaging the country that made him bursted into tears.

Senator Adeyemi expressed sadness about the current security architecture in the country that cannot guarantee safety on the highway, recounting how it was possible to travel from Lagos to Maiduguri in the time past without any fear.

It what could be described as genuine contribution on how to strengthen security was later watered down with the comment from Senator Oluremi Tinubu who queried the party Senator Adeyemi belong to before tagging him as wholf in Sheep’s cloth.

The former Attorney General and Commissioner of Justice in Oyo State, Ojo said all what the National Assembly needed is to set in motion the general machinery to impeach President Muhammad Buhari if they are serious about finding solution to the insecurity. He made the contribution via his verified Facebook Account.

Related Topics:Ex-Oyo Attorney-General Suggests Way to GoI am Not Moved By Sen. Smart Adeyemi's Crocodile Tears
Up Next

The lawmaker’s snide contribution to a motion on insecurity has been deemed divisive.