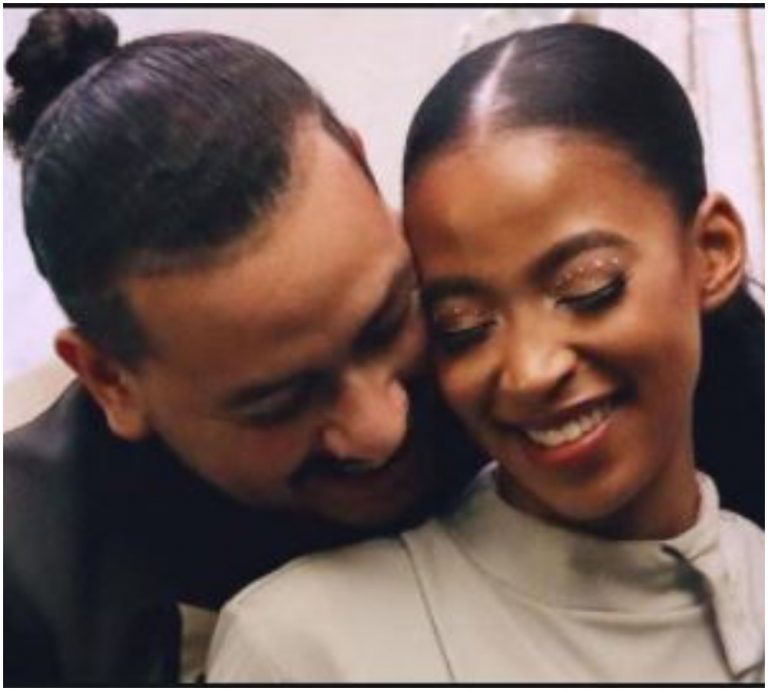 South African rapper, Keirnan Forbes popularly Known as AKA, has finally expressed deep sadness over the death of his Fiancee, Nelli Tembe, by releasing a statement.

Naija News recalls the 22year old Nelli Tembe died on Sunday, April 11th, after she fell from the 10th floor of the Pepperclub hotel in Cape Town.

In the statement, the rapper talked about how emotionally psychological and unfulfilled his life has been since she died. He however expressed gratitude to those who supported him during this difficult time. 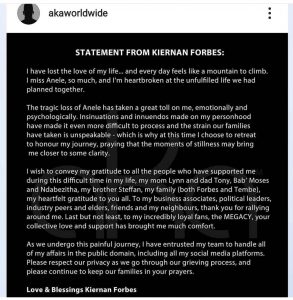 In a letter read by businessman Sandile Zungu, Tembe said his daughter was neither suicidal nor did she commit suicide.

“As Anele’s father, I categorically state that Anele was neither suicidal nor did she commit suicide. We must as a matter of priority deal with the scourge that bedevils our youth. Alcohol which is overused and drugs. Fellow South Africans we better wake up and smell the coffee, we have a serious problem with substance abuse.” he wrote.

“I cannot allow an unfortunate narrative to go unchallenged, a narrative that irks me to no end … that is ‘Anele was chronically suicidal’. All I can say is, until Anele turned 21, not a single member of her family, my family would have associated her with suicide.“

Related Topics:I Have Lost The Love Of My Life -Rapper Aka Finally Speaks On His Fiancee's Death
Up Next