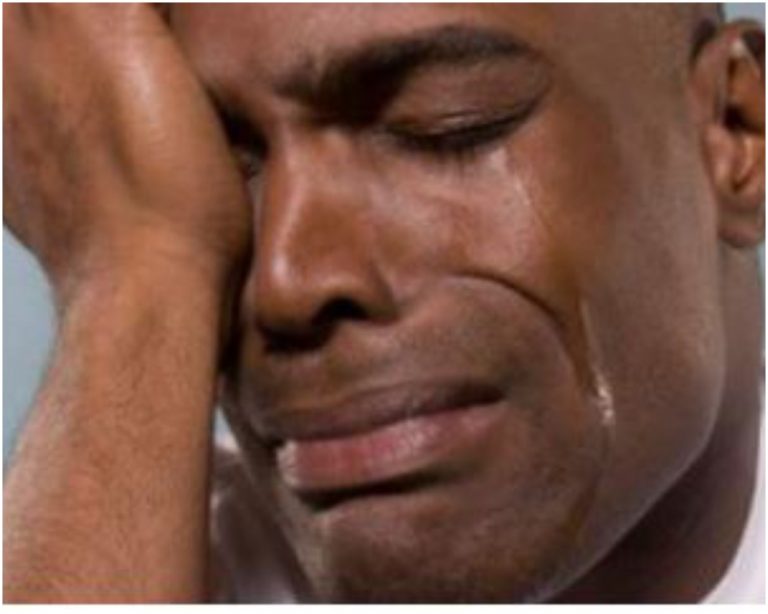 An anonymous Nigerian man has taken to a popular Talk Show on Radio to narrate an ordeal he’s presently in.

According to the man, he had a one-time thing with his mother-in-law, which eventually led to the birth of his son, who’s now his brother-in-law. He added that he’s confused about what to do as his wife is quite amazing to him.

In his own words, he said

”When I met my current wife, actually, everything was fine. We were dating, and eventually, I prosed, she accepted. Prior to that, she had just introduced me to the family, and I got close to the mother, who surprisingly was quite young for her age. She had my wife when she was just 15yeears old. One thing led to another; she started visiting me frequently before I got married to my wife. Initially, it started as a visit; she’d come, drop some foodstuffs at home for me. She would sometimes buy me drinks and all. Then one evening, I was hanging out with one of my supervisor at the office and ran into her at an entertainment spot with her two friends with her. So they invited us to their table, everyone was chatting, and she introduced me as her son-in-law to be. That evening when we were going back home, her driver was taking too long to come, and we had sex and my mother- in-law was pregnant and gave birth to a son.

Related Topics:I Impregnated My Mother-in-law And Now My Son is Now My Brother-in-Law – Nigerian Man Makes Shocking Revelation
Up Next