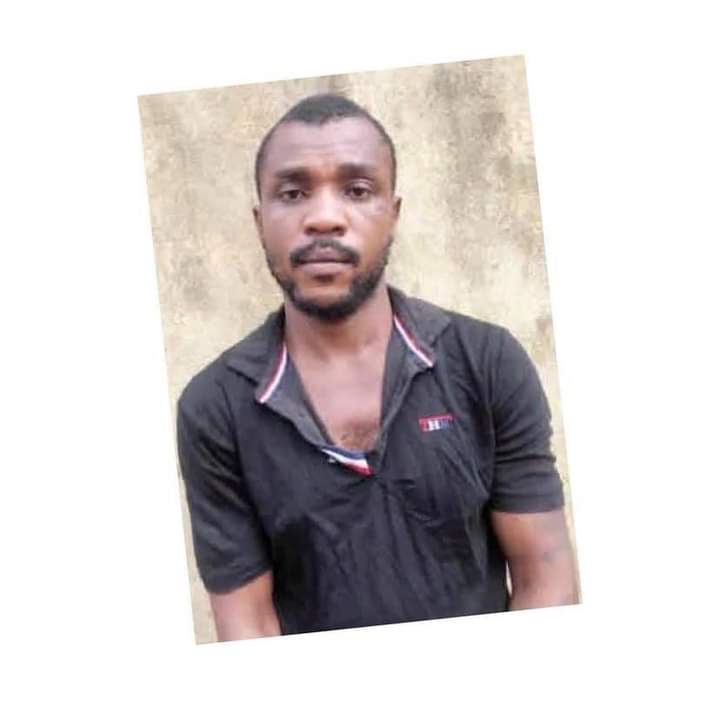 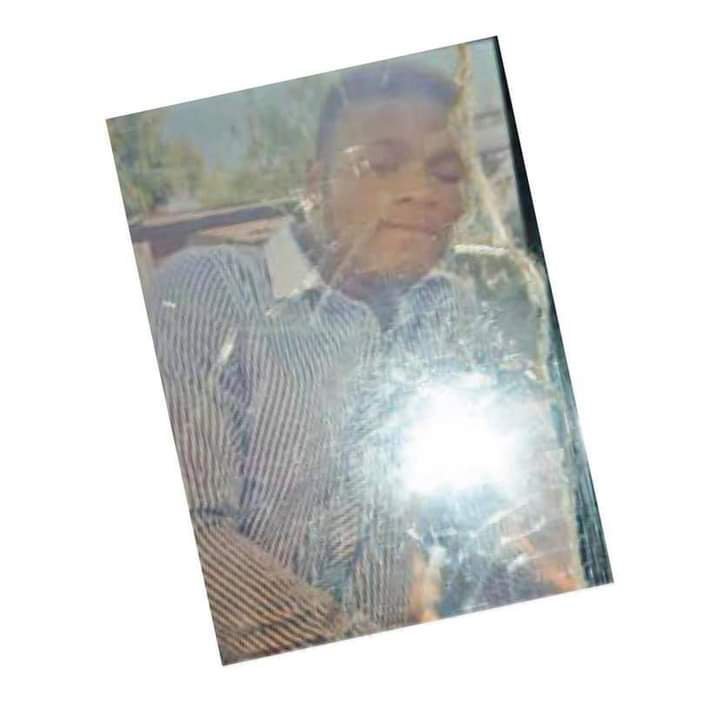 TRACKING_____Ifeanyi Ezinwa Paul, a 29-year-old revenue collector, has told the police that he killed his 19 years old kinsman, Victor Ebuka, in order to avoid paying the N100, 000 he borrowed from him.

Paul had lured Ebuka into a bush in Umuleri, Anambra State, and strangled him to death. According to him: “Two years ago, my kinsmen invited me to come and work for the community.

My duty was to serve as a revenue collector for the elderly men in the community. We have market days and everyone was expected to drop a certain amount of money.

It was going well, but I became greedy and spent part of the money I had collected on behalf of the community. I knew I would lose my job if anyone noticed the shortage.

It was out of desperation that I approached Ebuka, who owns a provision store in our village. He was my relative. I borrowed N100, 000 from him, with a promise to refund by January, 2021, but couldn’t meet up.

Following threats by the decease to report me to the king, I decided to kill him. I cannot explain the devil that entered my head. My family and kindred should all forgive me. What happened was the handiwork of the devil.”

Related Topics:I strangled my benefactor to avoid paying the N100k he lent me — Suspect
Up Next