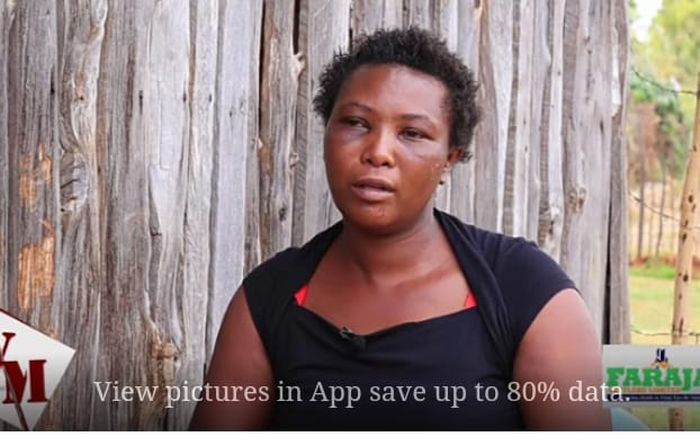 Pauline, a mother of seven, has narrated how her husband who is under the influence of drugs forced himself on her and inserted a bottle in her private part.

According to her, she revealed that she got married again after her first husband died. Her new husband brought her to his home but she noticed that everyone in the village couldn’t believe that she’s married.

The mother of seven revealed that a woman disclosed to her afterwards that her husband is into drugs and has a bad reputation.

In her narration, she said that her husband stabbed her with a kitchen knife and told her to keep quiet when she got her first child. 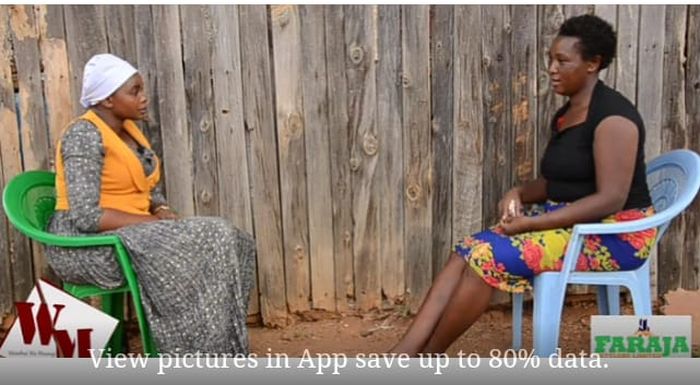 Afterward, she ran away from home but he came begging for her parents to let him take her back home. Unknowingly to her, he was planning to take away her life.

She says on their way back home, he diverted her into a forest and told her to undress, and he forced himself on her and inserted a bottle in her private area.

Pauline further reveals that the matter was reported to the police and she has being bleeding a lot.

What Do You Feel About This?

Related Topics:My Husband Forced Himself On Me And Used A Bottle To Rape Me In A Forest – Embattled Wife Gives Account
Up Next