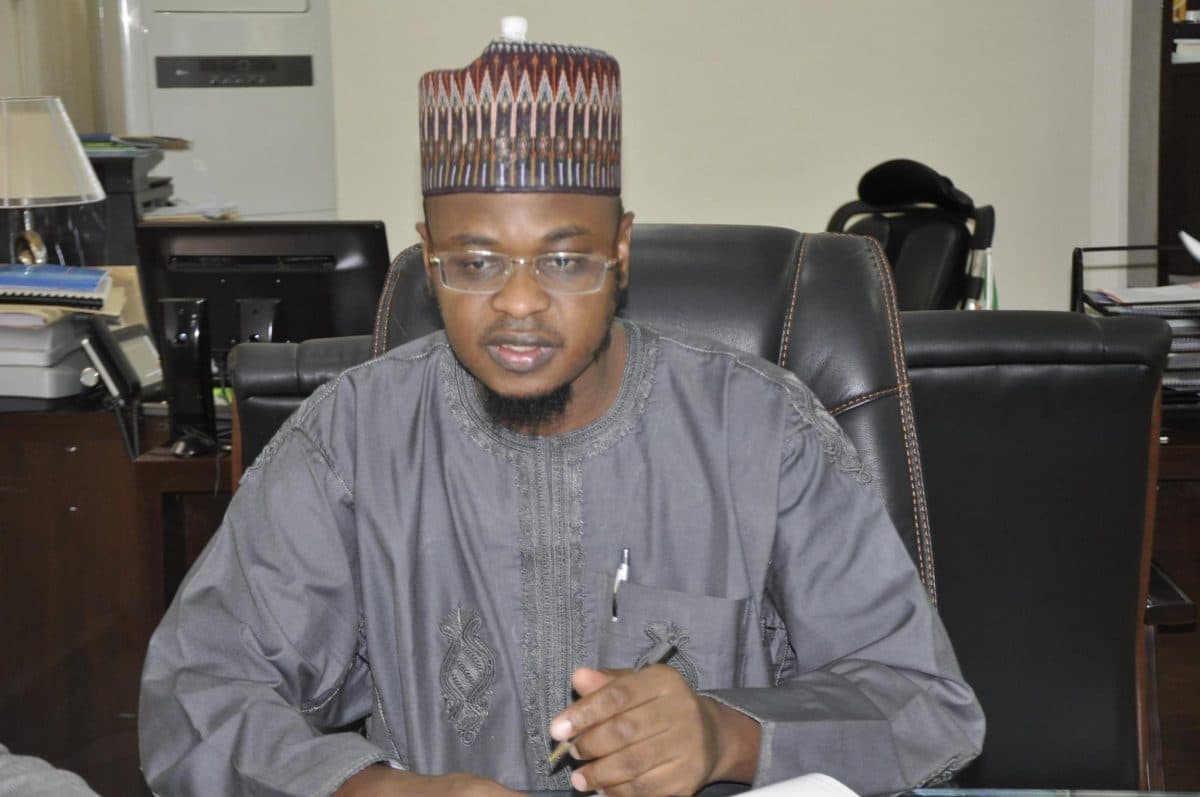 The presidency has ordered a probe into an alleged smear campaign against Communications Minister, Isa Ali Pantami.

Pantami, an Islamic scholar, is in the storm over comments he made about terror groups, Al-Qaeda and Boko Haram.

Although the minister recanted, a cross-section of Nigerians want him out.They are insisting he needs to leave office.

As in some previous issues, the debate has taken ethinic and religious angles. The federal government has declared support from Pantami.

An interesting part of the statement by presidential spokesman, Garba Shehu was that Pantami made more enemies in putting Nigerians first.

Shehu said there are those in the opposition who see success and want it halted by any means.

He mentioned information that alleged “newspaper editors rebuffed an attempt to financially induce them to run a smear campaign against the minister by some ICT companies”.

The presidency said the reason was because many stand to lose financially through lower prices and greater consumer protections.

The statement announced the government is investigating the attempted inducement “and should they be found to hold credence – police and judicial action must be expected”.

A source told DAILY POST that top on the companies being targeted are telecommunications firms.

The police, it was gathered, already commenced an investigation. It is unclear how long a preliminary report will be out.

Related Topics:Nigeria Govt targets ICT companies who ‘paid for campaign’ against Pantami
Up Next

I Would Have Resigned If I Was Isa Pantami – Wike