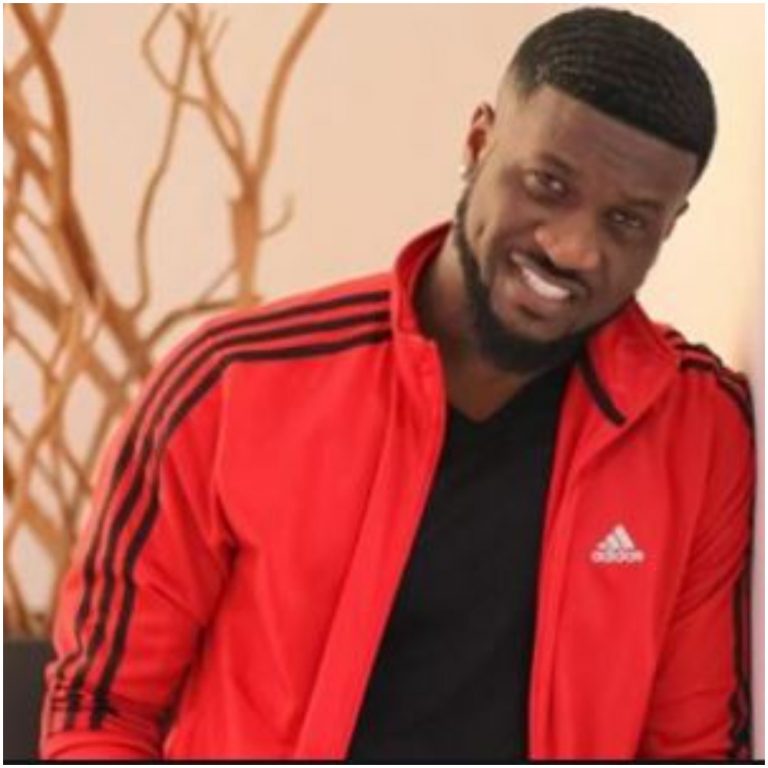 TRACKING____Nigerian singer, Peter Okoye of the defunct music group, Psquare has revealed that he earns more money as a solo artist than before.

The father of two made this known during a recent interview with HipTV. He disclosed that he no longer has to split his earnings three ways, also noting that he now enjoys his freedom as he loved doing his own thing.

In his own words, he said;

“Hundred percent, I am. I don’t have to share three ways. Call it greed or selfishness. It’s your own cup of tea. I share with nobody. Yes, my management and my team. Fine. But I’m doing my own thing. I’m freer.

I’m making more money. Freedom is key. I can get a call that there’s a show next week and it’s my daughter’s birthday. I can say, ‘cancel it’. As a group, I couldn’t do that. Moneywise, if I used to share three ways, I share alone.

What am I doing music for? It’s about doing it how I feel it. It’s not even about the money. But when it comes to that, I make more than I was while in the group”

Naija News recalls that the Nigerian twin musical group, Peter and Paul Okoye, broke up before in 2016, supposedly over a disagreement about the role of their manager—their elder brother, Jude.

Related Topics:Peter Of Psquare Reveals How Much He Makes As A Solo Artist
Up Next

Why I Keep My Relationship Private – Actress, Lilian Afegbai reveals