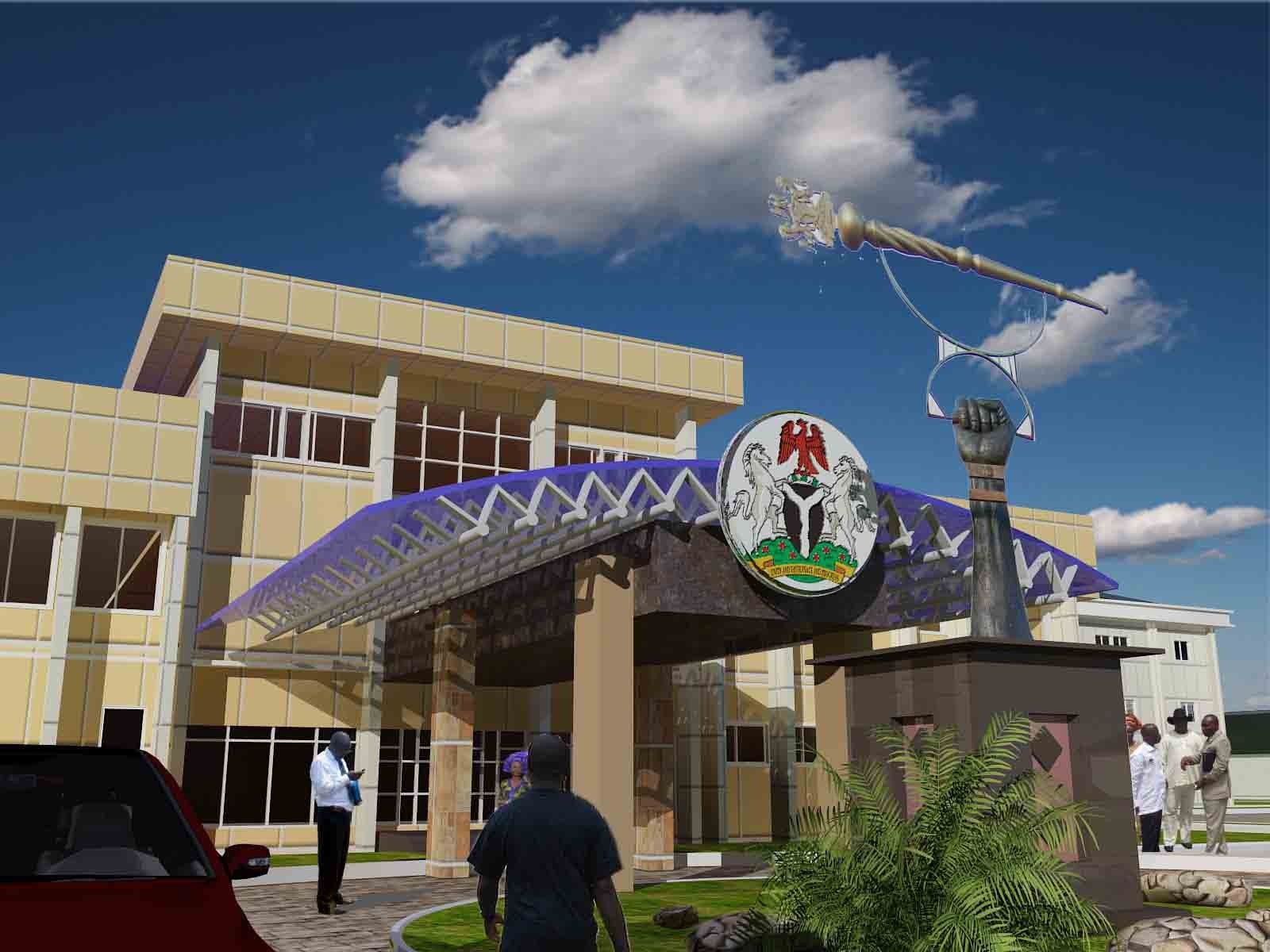 The Police in Imo State has debunked reports that the Imo House of Assembly was on fire on Sunday.

A video of an alleged fire at the state House of Assembly had gone viral on Sunday night.

However, SP Orlando Ikeokwu, the command’s Spokesperson, described the online video as false.

NAN reports that Ikeokwu said the building on fire was neither the State House of Assembly nor any building in Imo.

He also confirmed Sunday’s robbery attack on motorists in Orji area of Owerri, which left four persons with bullet injuries.

It was learnt that the hoodlums, who were trailing an unmarked security vehicle, double-crossed it at Orji and opened fire on the driver.

He said the victims were taken to the Federal Medical Center, Owerri for treatment.

TrackNews Online reports that the attack, which came barely a day after the attack on Governor Hope Uzodinma’s country home in Omuma, had further heightened the fear of insecurity in the State.

Related Topics:Police refutes reported fire incident at Imo House of Assembly
Up Next

2023: APC’ll take Delta, some other States in South-South — Omo-Agege