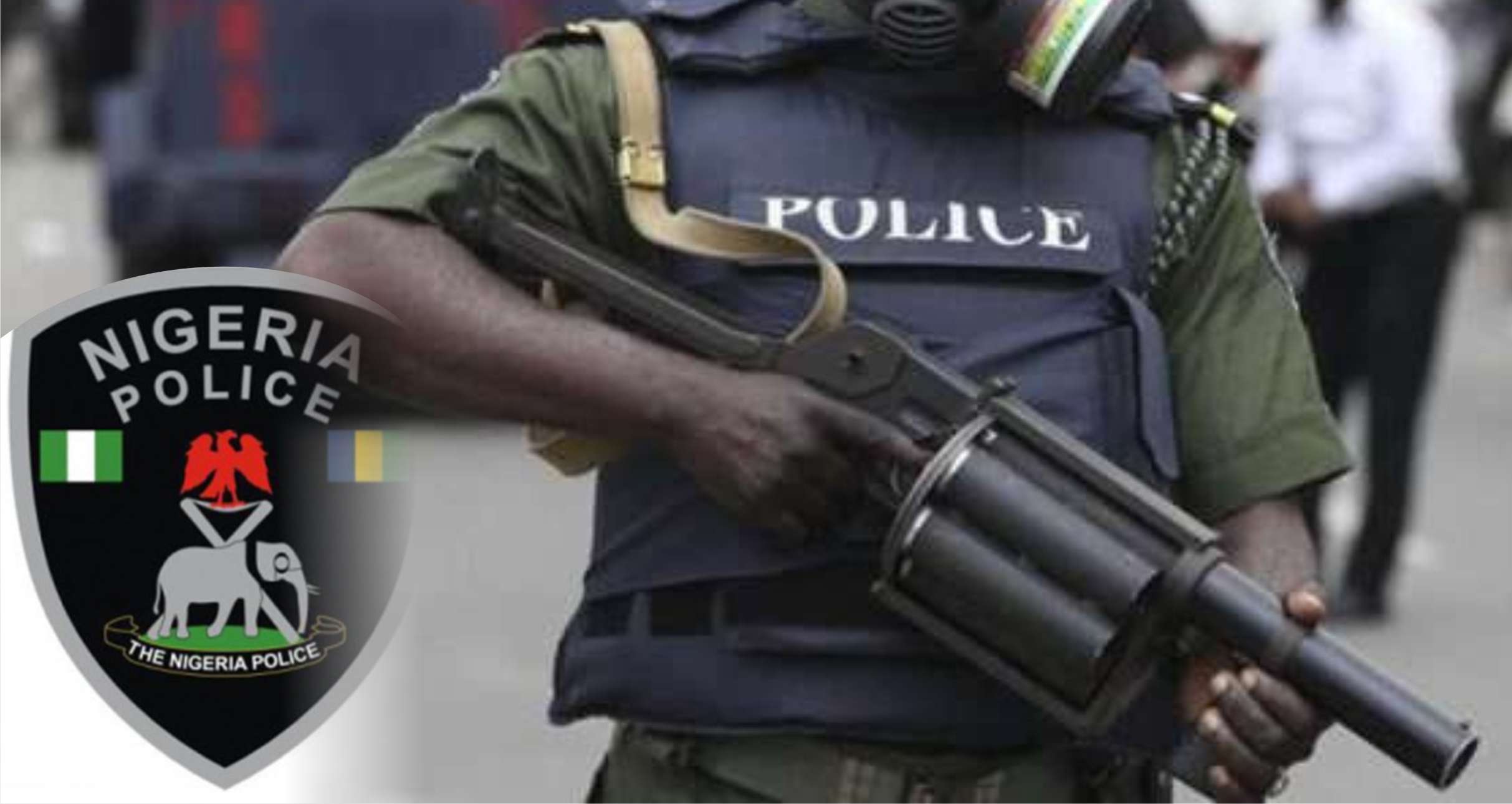 The Edo State Police Command has rescued two of the three persons abducted on Sunday along Ahor bypass, on the Benin-Lagos Road.

The victims who were travelling in a Sienna bus from Port Harcourt, Rivers, to Lagos State were abducted on April 25 along Ahor bypass and were taken into the bush.

“On receipt of the information, the police operatives immediately swung into action and rescued two of the victims after an exchange of gun battle with the hoodlums.

“In the process, one of the victims, Adewale Rilwan, sustained injuries from the machetes used by the hoodlums.

“He is presently receiving treatment in the hospital. Also, the sum of N200,000 was recovered from the scene,” Bello added.

He added that investigation is in progress to clampdown on the fleeing kidnappers and appealed to the good people of Edo to avail the command with useful information that would expose criminal elements in the state.