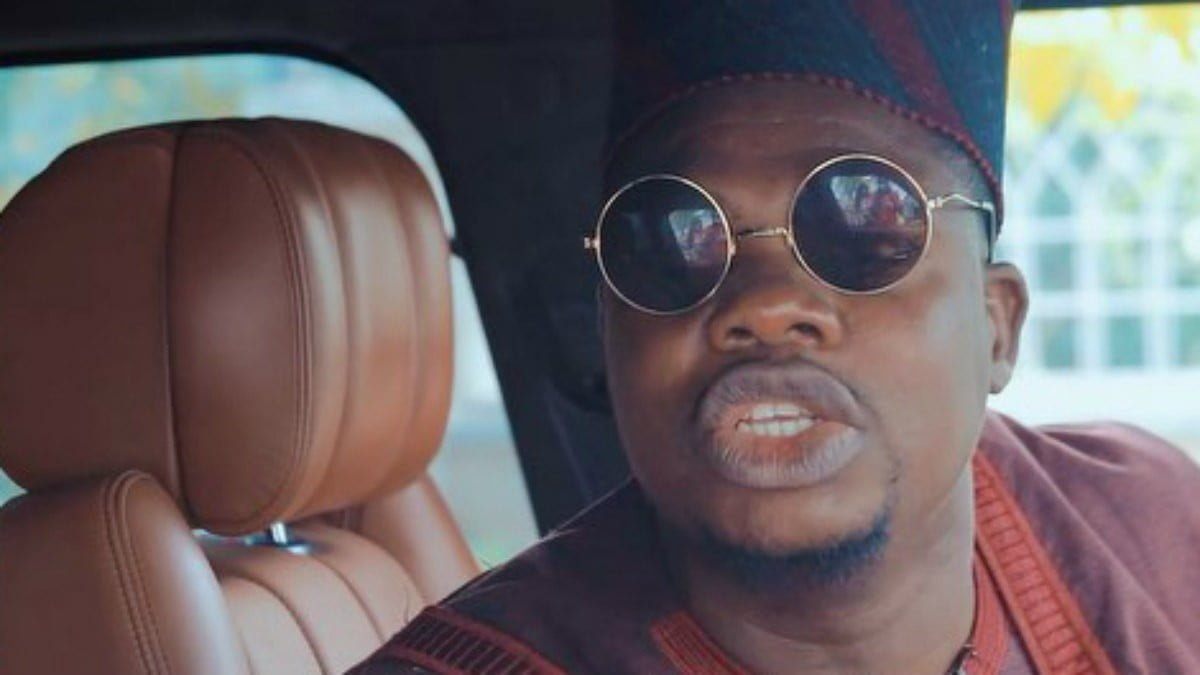 Popular Nigerian Comedian, Mr Macaroni has alleged that a policeman threatened to kill him while he was in their custody.

Mr Macaroni said this on Sunday while recounting his experience at the police station.

According to him, one of the police officers said he would have killed him if not that he was popular and people would have asked about him.

He added that other policemen took turns to beat him at Adeniji police station.

On his Twitter page, he wrote: “When I was at Adeniji police station, the police officers took turns to beat me up. They were even calling themselves to come and beat ‘Mr Macaroni’

“They said in my life when next I hear police, I will run! One said if not that people would ask about me, he would have killed me.”

TrackNews Online recalls that Macaroni alongside 39 others were arrested sometime in February at the Lekki toll gate.

They were arrested by policemen deployed to the Lekki tollgate, ahead of the #OccupyLekkiTollGate and #DefendLagos protests scheduled for February 13, 2021.

Related Topics:Policeman at Adeniji station threatened to kill me – Mr Macaroni
Up Next

Ogun govt makes clarifications on State’s debt, says it paid over N20bn in 2020

I started singing from my mother’s womb — Odumeje