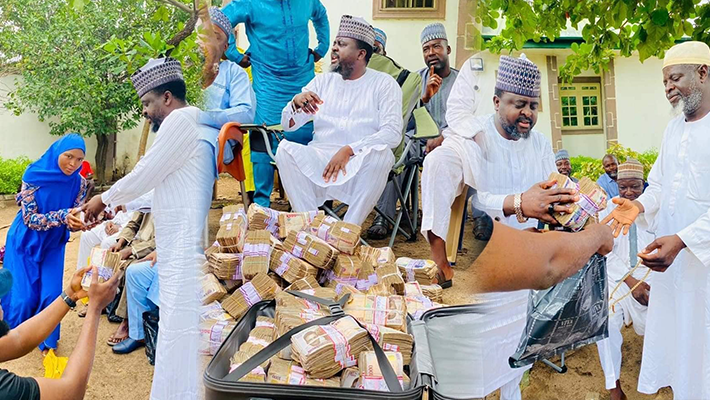 ••••It was unclear how the lawmaker was able to obtain such a large amount of cash from the banks. 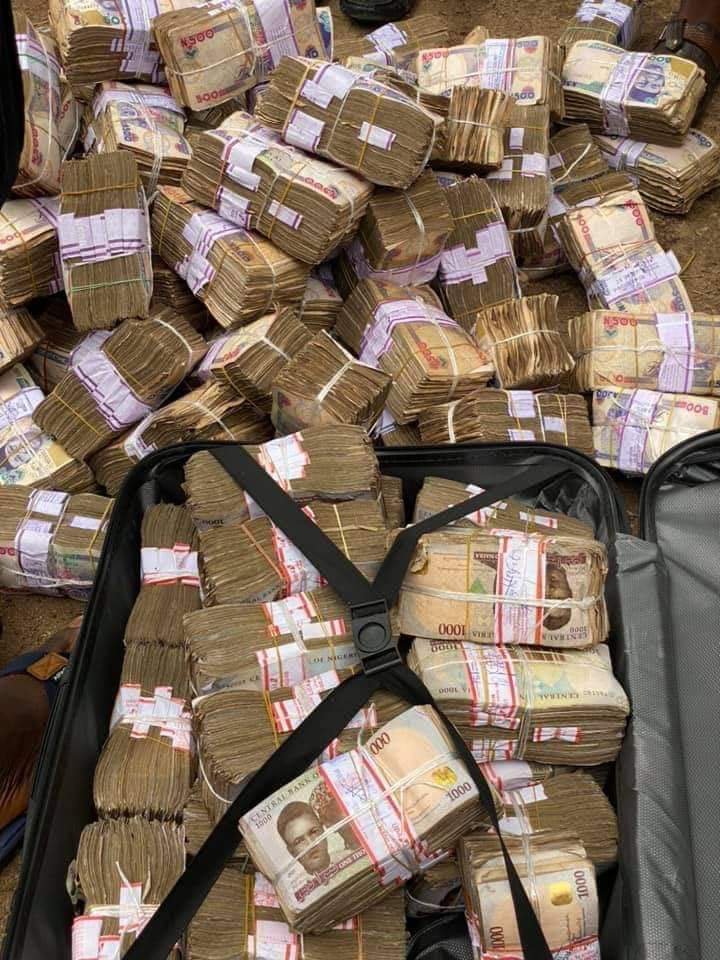 A Nigerian lawmaker has reportedly shared N50 million cash to his constituents in Niger. Lado Suleja shared the cash on Tuesday as succour to residents of his Suleja, Tafa and Gurara Federal Constituency.

Pictures of an event showed Mr Suleja sitting on a stash of cash which witnesses said was up to N50 million. He reportedly shared the money to constituents at between N50,000 to N1 million each.

It was unclear how the lawmaker was able to obtain such a large amount of cash from the banks, in a development that could potentially breach Nigeria’s money laundering regulations. He did not immediately return a request seeking comments.

Mr Suleja, 47, was first elected to the federal parliament in 2015, now serving his second term. He was arrested in 2011 as the mastermind of a bomb blast in Suleja by the State Security Service. After being detained for an extended period, he was freed without being convicted and he has since labelled his arrest as politically motivated.

The lawmaker has served on the powerful finance, aviation and capital markets committees of the House.

See pictures from the event below: 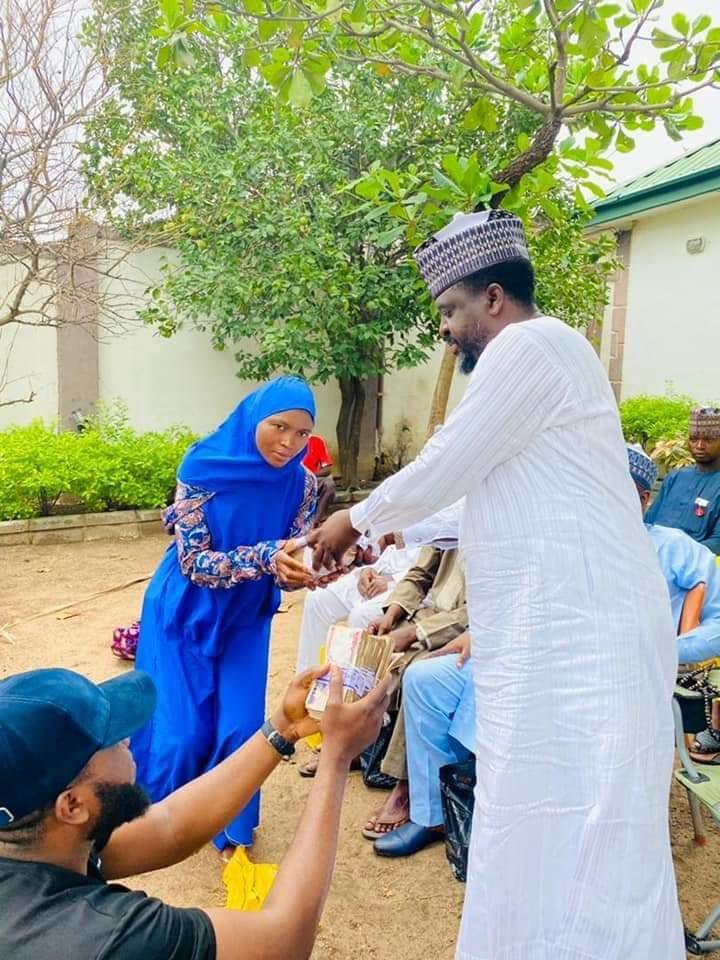 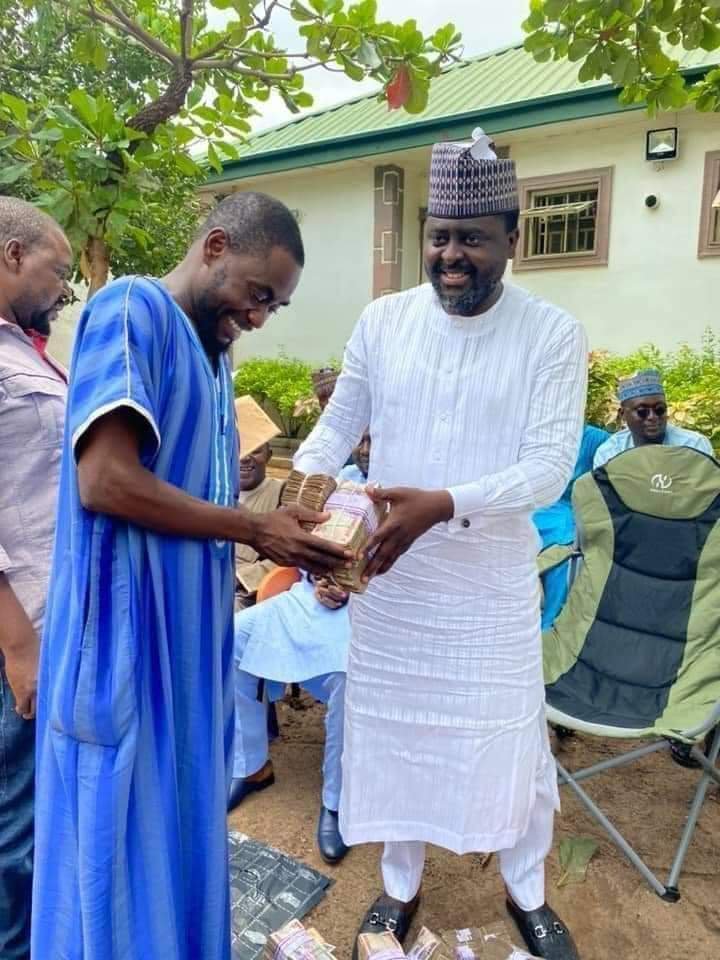 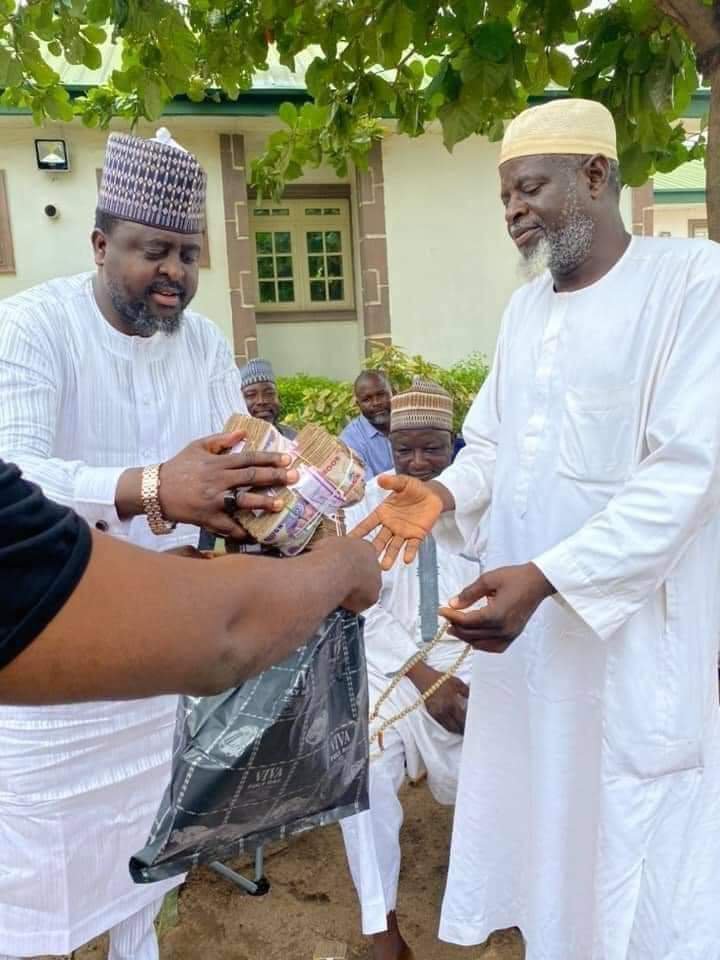 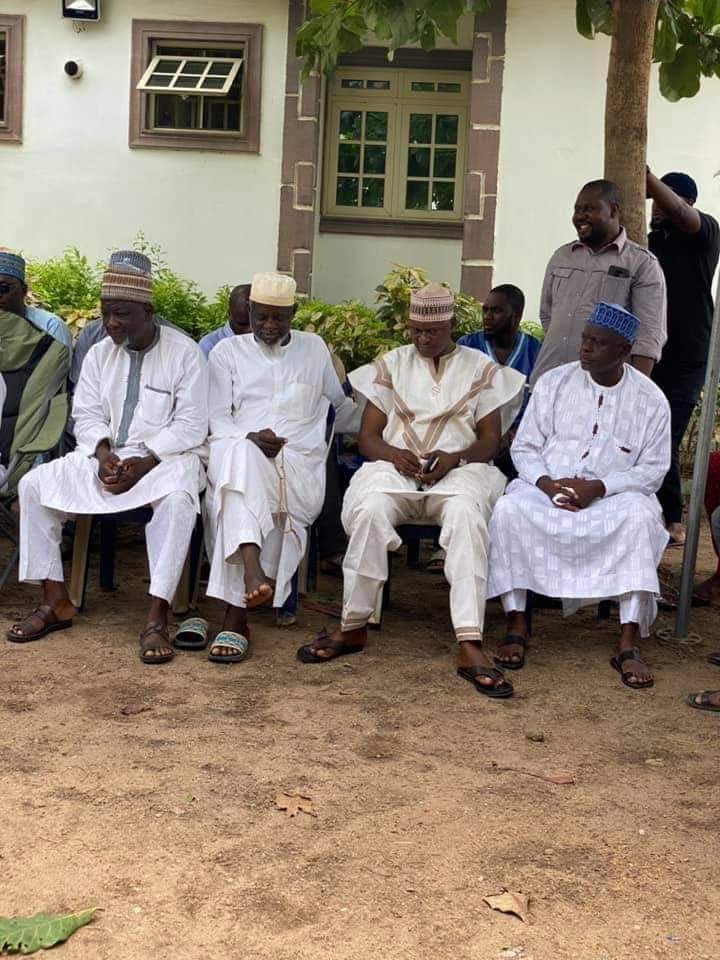