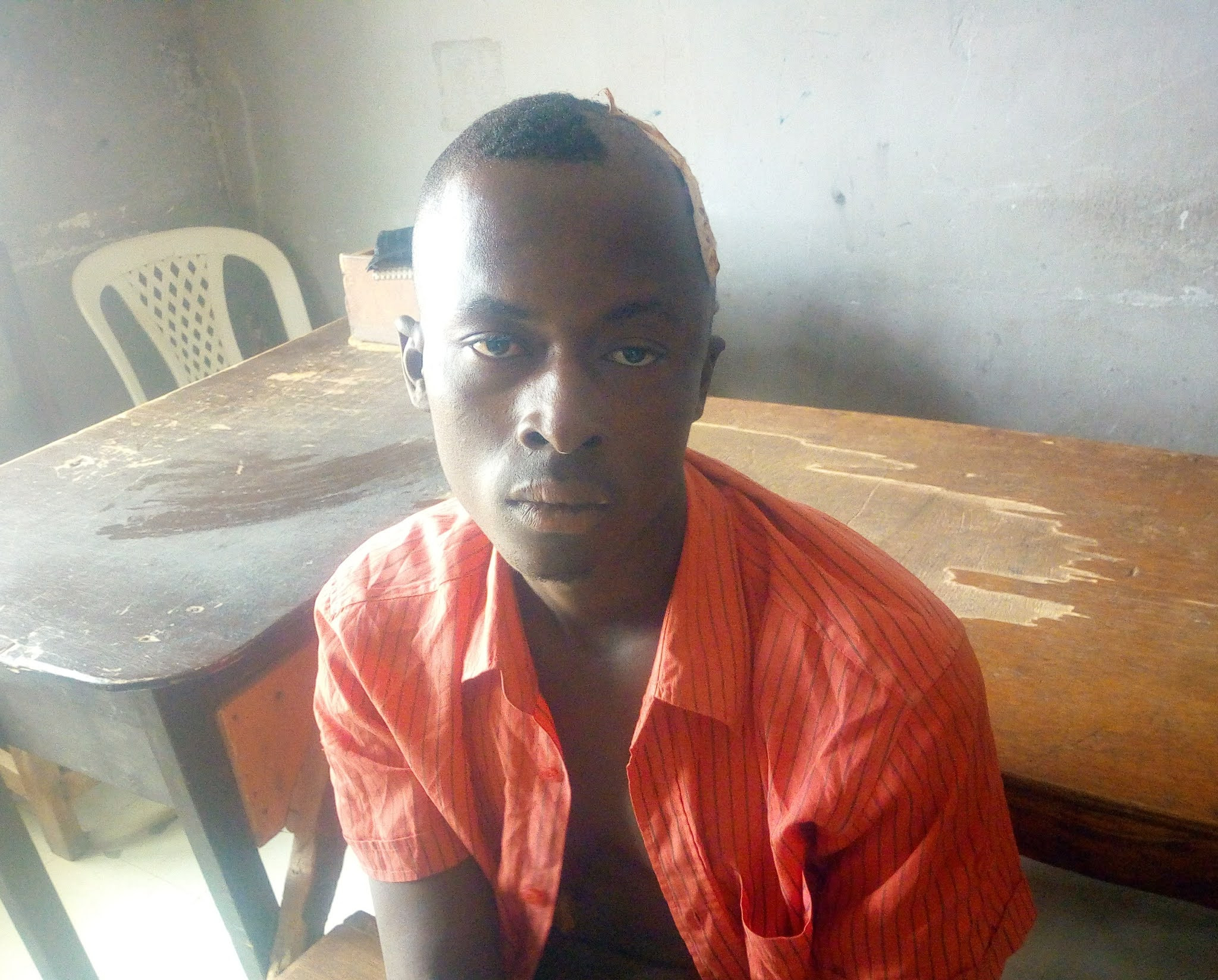 The Adamawa State Police Command has arrested a teenager who allegedly stabbed his 21-year-old friend to death during a fight over Infinix mobile phone in Mubi North Local Government Area of the state.

The suspect, Abdulkarim Adamu, 18, from Gombe state, was arrested on Tuesday, April 14, after he killed Ayuba Hassan, who he accused of stealing his N55,000 mobile phone.

Speaking to journalists at the police headquarters in Yola, Abdulkarim said that the deceased called him and two of their friends where they all met and conspired to go to and steal jerrycans containing fuel at a particular filling station in the town.

According to the suspect, they went home to bed after a failed attempt to steal jerrycans of petrol. He woke up in the night but realized his mobile phone was missing.

His two friends told him only Ayuba visited the house while he was asleep. When he confronted Ayuba the next day, he denied taking the phone.

A heated argument ensued and the duo, accompanied by their two friends, agreed to go to the riverside and fight.

Abdulkarim claimed that on their way to the riverside, Ayuba threw a stone at him, prompting him to pull out a knife and stab him twice in the hand and chest.

The suspect fled the scene, leaving the victim in a pool of blood. He was later arrested by a vigilante group and handed over to the police.

Spokesperson of the Police Command, DSP Suleima Nguroje, who confimed the incident on Saturday, said the suspect would be charged to court as soon as investigation was concluded.

Related Topics:SAD! How A Teenager Stabbed His 21-year-old Friend To Death Over This (Read Details)
Up Next