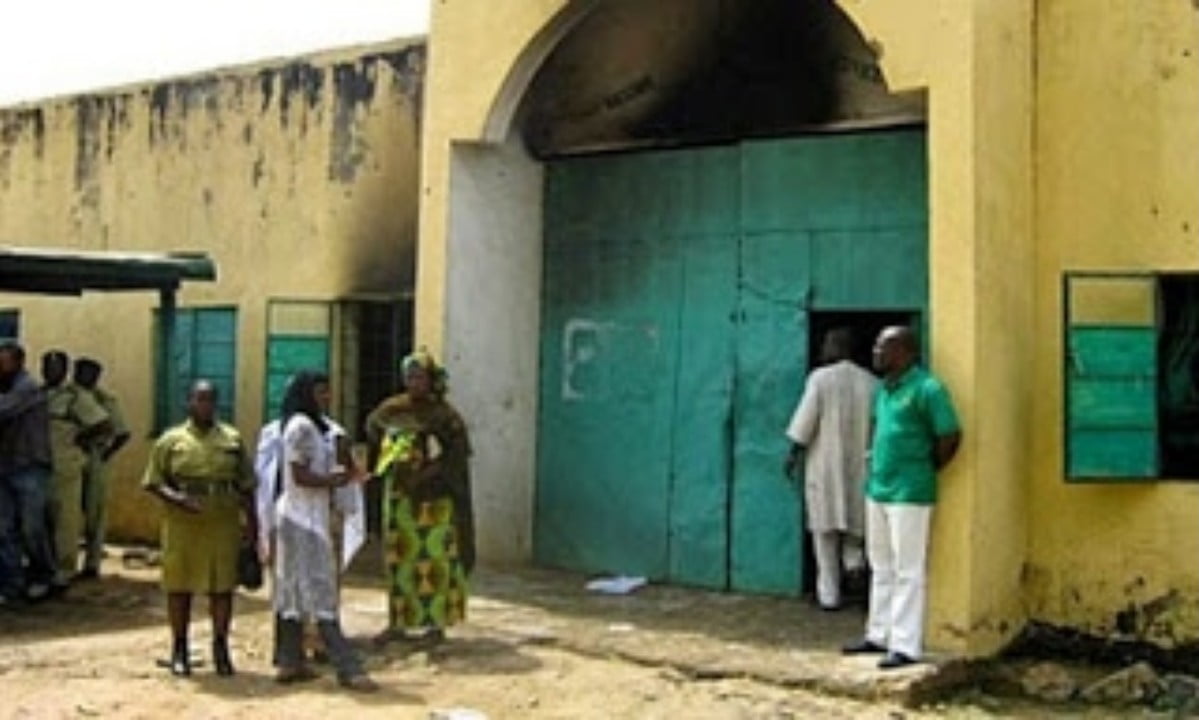 Security agencies, on Thursday evening, quelled an attempted jail break by inmates of Kurmawa prison, located within the precinct of Emir’s palace, Kano.

DSC Musbahu Lawal Kofar Nasarawa, the Public Relations Officer, Kano State Correctional Center, told reporters in Kano that there was an attempt by some condemned prisoners to cause pandemonium in the prison.

Nasarawa explained that “we have put down the rebellion through the concerted efforts of the prison officials.”

He disclosed that the dispute was triggered by an attempt by the prison officials to retrieve illicit items found with the prisoners.

He said the crisis has no link with either lack of food supply or poor quality of the food.

The imagemaker revealed that normalcy has been restored as all inmates are back in their confinement.

Sporadic gunshots were heard within the centre as most residents settled to break their fast Thursday evening.

TrackNews Online reports that unconfirmed report initially had it that the commotion was triggered by the poor quality of food they are served for iftar, despite the fact that a philanthropist, Alhaji Abdussamad Rabiu, provided adequate food items to cater for the Ramadan needs of the prisoners at the facility.