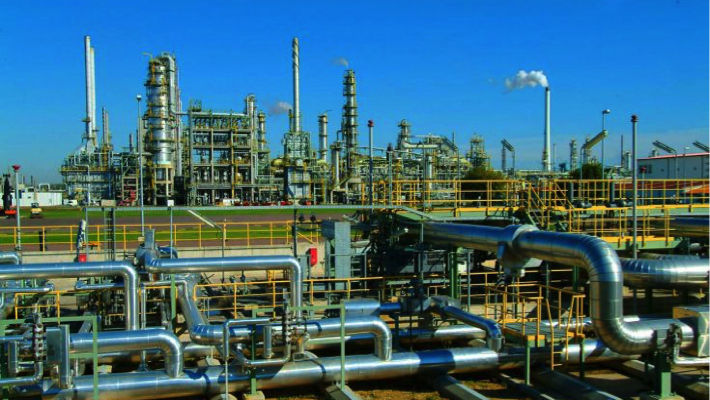 “The bill is on its final journey into the Senate and the House of Representatives chambers for consideration.”

The President of the Senate, Ahmad Lawan, has said the National Assembly would pass the Petroleum Industry Bill (PIB) and the Electoral Amendment Bill in May and June, respectively.

“The bill is on its final journey into the Senate and the House of Representatives chambers for consideration.

“We are expecting that by the first week of May, we will be able to receive the report of our committee on the PIB. Our design and desire are that we are able to pass the bill before the end of May,” he said.

Mr Lawan stated this while playing host to visiting UK Minister for Africa, James Duddridge, the British High Commissioner to Nigeria, Catriona Laing, and other officials in Abuja.

He added, “The National Assembly is working tirelessly to ensure that we pass the PIB, which is a very important piece of legislation for our country.

“This time around, we have devised different means and ways of ensuring that it is not only passed by the parliament but it is assented to by the president.”

The lawmaker further stated that the lawmakers believed it was also the House of Representatives’ position that they can pass the bill simultaneously.

“We think that this is one legislation that will change the economic fortune of our country because it will make a huge difference in our earnings from petroleum resources that we are endowed with.

“But we also believe that this is one piece of legislation that will give significant or sufficient incentives to the oil companies, especially the International Oil Companies doing business in Nigeria,” said Mr Lawan.

Related Topics:Electoral Bill in June: Ahmad LawanSenate will pass PIB in May
Up Next

You Want Your Children To Inherit Our Money, Where Is Your Conscience? – Angry MBA Forex Investors protest