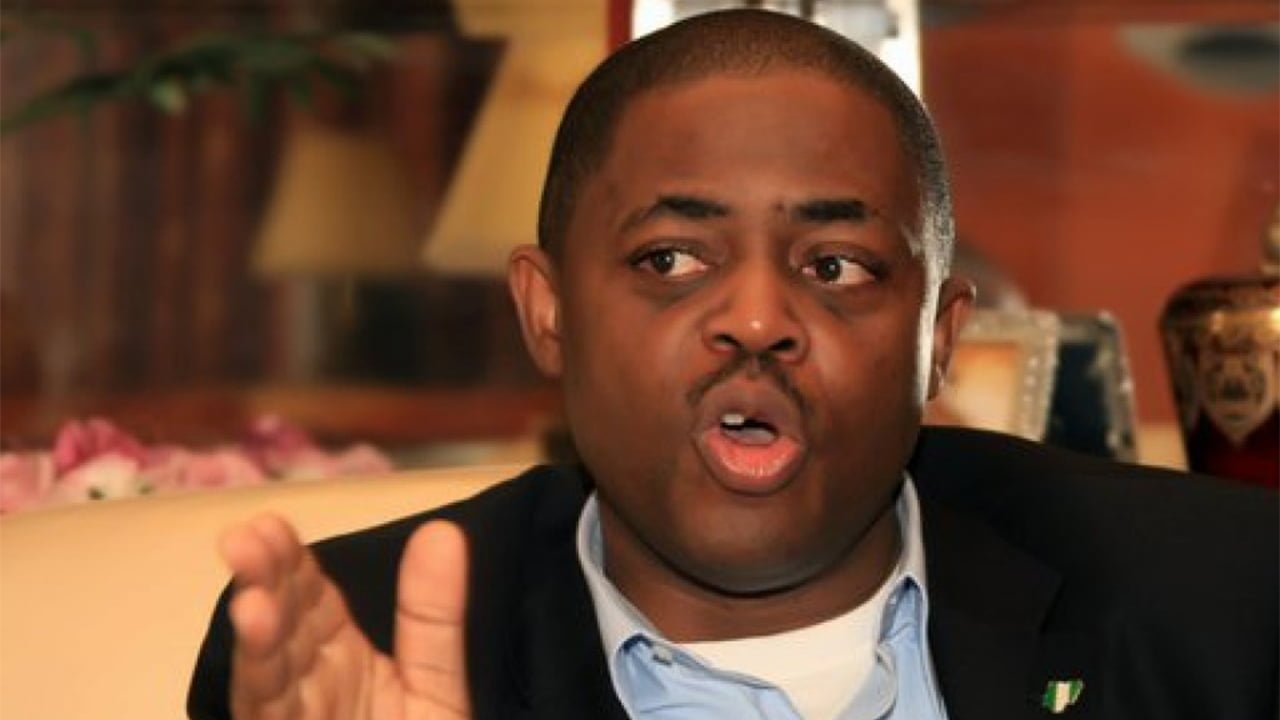 Fani-Kayode gave the warning shortly after Igboho’s residence was attacked by the Nigerian army.

TRACKNEWS had earlier reported that soldiers attacked Igboho’s house in Ibadan, the Oyo State capital, at about 2 am on Monday.

Igboho’s spokesman, Olayomi Koiki, disclosed that the attack was carried out by the Nigerian government and with the support of the state government.

He said: “Chief Sunday Igboho’s house came under attack this morning, 26th April 2021 around 2 am with heavy gunshots. I will be releasing more updates later in the morning.”

Reacting, Fani-Kayode, in a tweet via his Twitter handle, insisted that Igboho, who has been in the forefront of the call for secession of the Oduduwa Republic, fears none.

“He fears none & bows to none. He is an inspiration, pride & joy to millions. Killing him will lead to chaos, carnage & catastrophe.”

Related Topics:killing him will lead to chaos in Nigeria – Fani-KayodeSunday Igboho fears none
Up Next