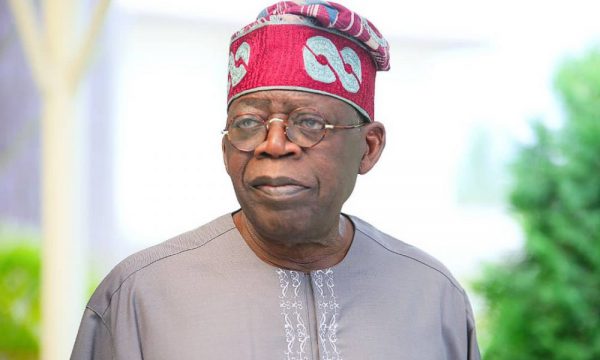 He made this known on Saturday on the occasion of the 23rd to 25th convocation ceremonies of the Federal University of Agriculture, Makurdi, the Benue State capital.

He said, “We approach a defining moment as a nation. A reckoning of special importance beckons. We must decide whether to give the truest meaning to our national motto “peace and unity” or we allow the agents of destruction and merchants of violence to have their way with us.

“Terrible people and strong forces want to break Nigeria’s appointment with its greater destiny. These people have unleashed terror and violent criminality against us.

“By attacking agricultural players across the nation, they seek not only to ravage the agricultural community, but to visit misery on the rest of the nation through food scarcity and food costs that poor people can simply not afford.

“In effect, these mean forces seek to impose a food production and distribution crisis on us by disrupting strategically important agricultural areas and activities.”

Related Topics:Terrible People Want To Break Nigeria’s Appointment With Destiny –Tinubu
Up Next

Attack on Gov. Uzodimma’s home may have been politically sponsored – Commissioner