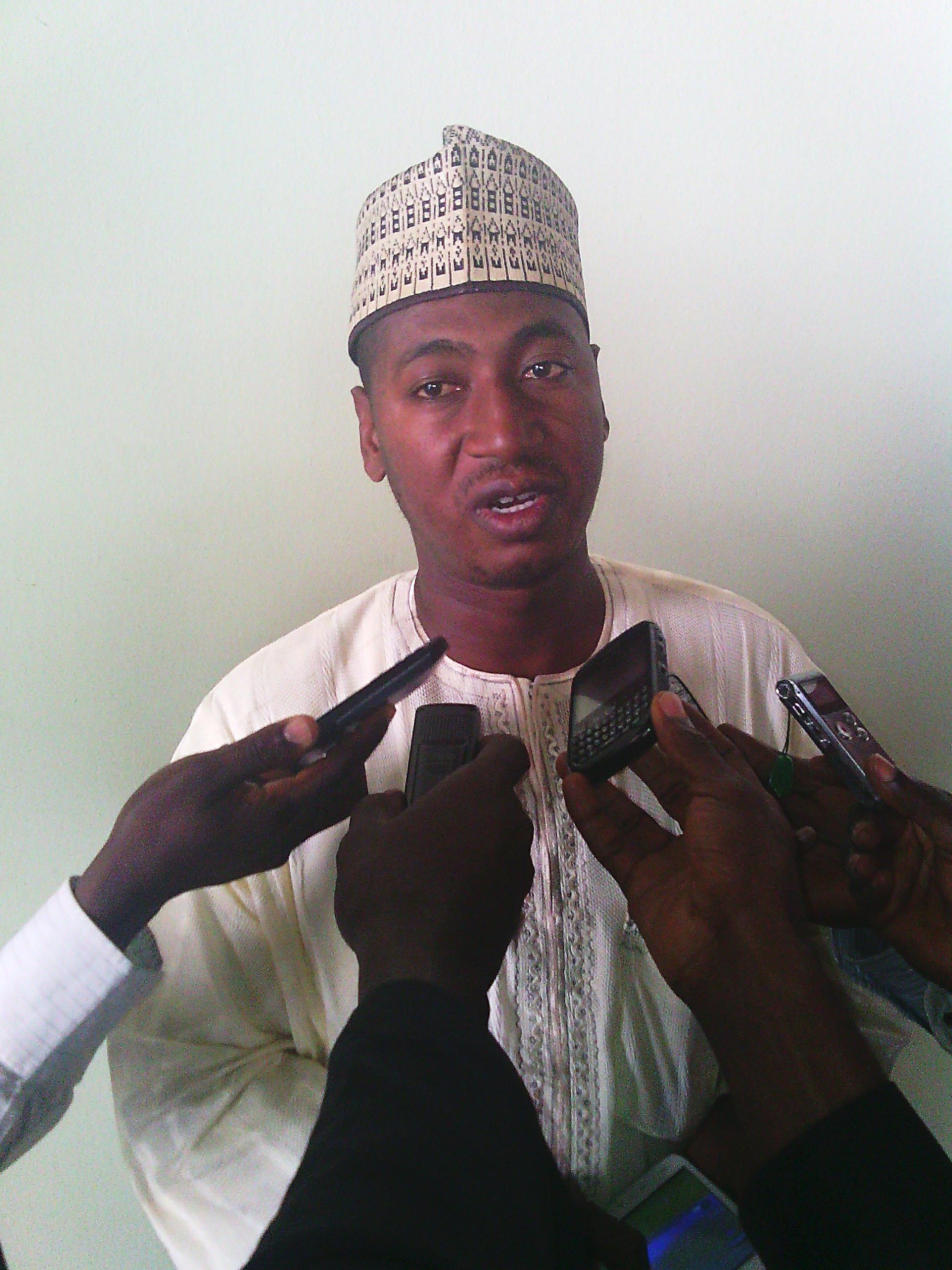 The Miyetti Allah Cattle Breeders’ Association, has vowed to avenge the death of herdsmen in Anambra State.

National Secretary of the association, Engr. Saleh Alhassan, in a statement on Thursday, vowed that Nnamdi Kanu, members of the proscribed southeast militia group will pay dearly for the mindless massacre of not less than 50 herdsmen recently.

The statement said, “So far, more than 50 herders have been killed in the South-East in the last one month, we have the record and the Igbo terrorists led by Nnamdi Kanu will pay for everybody they killed.”

Alhassan said the Igbos have failed to remember that they were saved in the North during the civil war.

“It is unfortunate that they have forgotten history, how we saved a lot of Igbos in the North during the civil war but now they are killing our people. ”

He threatened to take legal steps to avenge death of members.

“These people are making a grievous mistake. We will take necessary steps both legal and cultural steps to avenge the killings of our members,” the statement added.

He further demanded the government to deal with the destructive elements in South East, even as he applauded security agencies for killing a principal member of the militant group, Commander Ikonso.

TrackNews Online had reported that Ikonso, who is the Commander of Eastern Security Network, ESN, was killed by military operatives during a joint operation in Imo State by security agencies on Saturday April 24.

Related Topics:We’ll avenge death of our members in South-East – Miyetti Allah
Up Next

Why I said my father was dead – Amputee hawker finally speaks